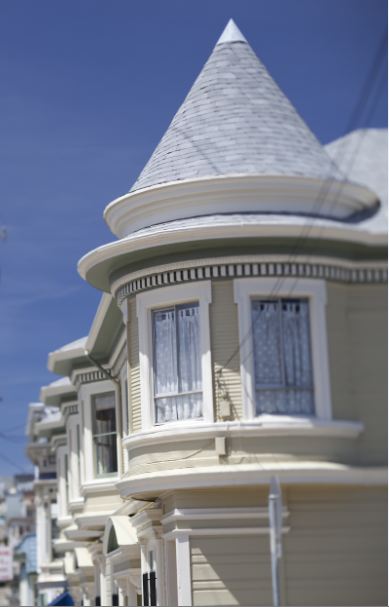 It’s a sellers’ market across the Bay Area, with buyers in April snapping up properties in all six counties served by Pacific Union International’s real estate professionals.

In both Contra Costa and Marin counties, 48 percent of homes on the market had sales contracts in place at the end of April. In Contra Costa, 67 percent of the homes in Pleasant Hill were in contract, followed by Concord (60 percent), Martinez (58 percent), and San Ramon (55 percent).

For more details, view the complete April 2012 reports from each region, below. 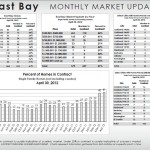 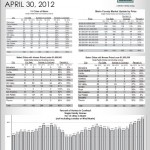 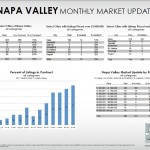 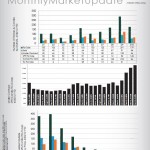 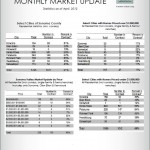