Valentine’s Day brought some heartwarming news for Pacific Union’s real estate markets: The monthly snapshots of our regional updates from January are in, and we are seeing some compelling results.

The percent of homes in contract clearly rose in the East Bay, Marin, and San Francisco, with the latter two reaching the highest they’ve been in at least a couple of years.

For more details, view the complete January 2012 reports from each region below. 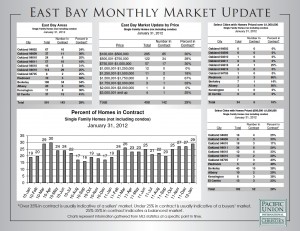 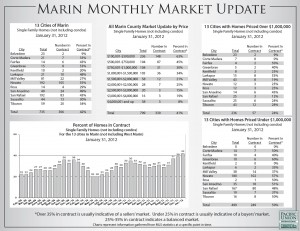 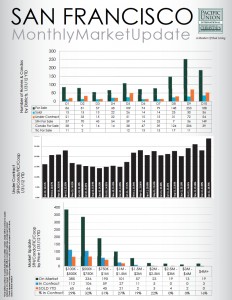 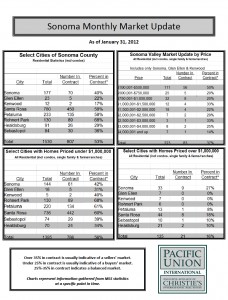 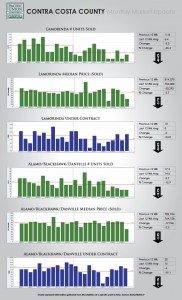