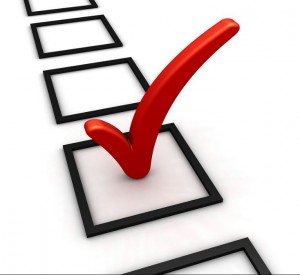 Bay Area homeowners pay twice as much in monthly mortgage payments and real estate taxes than residents of other parts of the United States, but their homes are worth more — much more.

The median value of homes on the western side of the Bay Area — Marin, San Francisco, and San Mateo counties — was $700,000 in 2011 and $400,000 in the East Bay, according to figures released earlier this month by the U.S. Census Bureau.

Compare that with the median value of all homes nationwide: $160,000.

In terms of real estate taxes, the medians were $344 and $312 per month in the San Francisco and Oakland metropolitan areas, respectively, and $151 nationwide.

The figures come from the latest American Housing Survey, a biennial look at homes, homeowners, and renters in 190,000 housing units nationwide.

A selection of housing characteristics from the 2011 survey was released earlier this year. The latest batch of data showcases additional characteristics, including financial details, comparisons between renters and homeowners, and profiles of 29 selected metropolitan areas, including San Francisco and Oakland.

According to the survey, renters occupy 29 percent of housing units nationwide. In the Bay Area, that figure rises to 37 percent in the East Bay and 49 percent in the western counties.

Less than half of all U.S. homes have working fireplaces, but  that number jumps to 71 percent in the western Bay Area and 68 percent in the East Bay.

On both sides of the Bay Area, 54 percent of homes have power-saving ENERGY STAR refrigerators, compared with 42 percent nationwide.