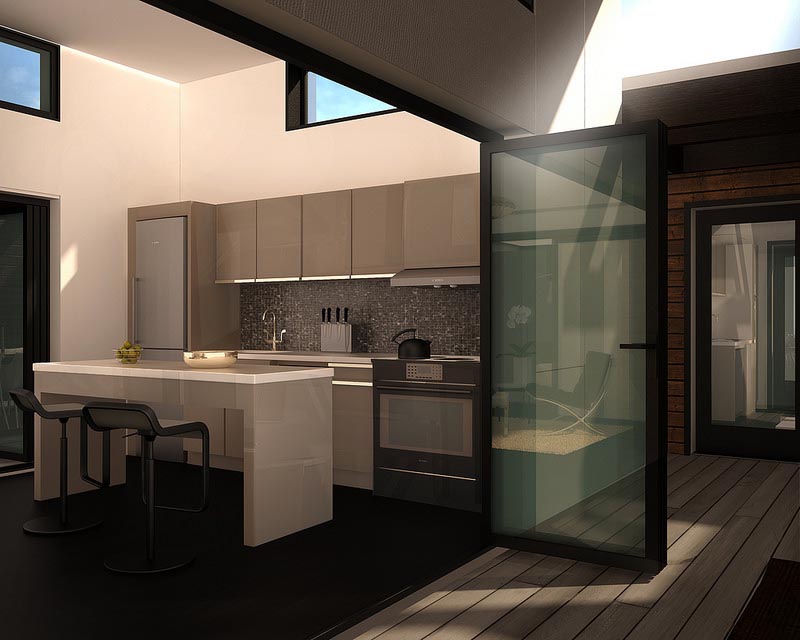 If you’ve ever used products from the home-furnishing retailer IKEA for a remodeling project, you might be familiar with its virtual Planner Tools, a Web interface that allows you to set up and decorate rooms. IKEA actually offers a 3D Kitchen Planner, a 3D a Wardrobe Planner, a Storage Planner, a Children’s Storage Planner, and an Office Planner. Earlier this year, the company announced a pilot virtual-reality app called the IKEA VR Experience.

“Virtual reality is developing quickly and in five to ten years it will be an integrated part of people’s lives,” Jesper Brodin, managing director at IKEA of Sweden and Range & Supply Manager at IKEA Group, said in a press release. “We see that virtual reality will play a major role in the future of our customers. For instance, someday, it could be used to enable customers to try out a variety of home furnishing solutions before buying them.”

According to Remodeling magazine, though interactive, the IKEA VR Experience is limited in its functionality, as the floor plans are static. They compare the service to Chief Architect’s Room Planner, an architectural home-design app for the iPad. Chief Architect plans to implement virtual reality “when it works well enough to help customers see and feel the space,” according to Chief Architect’s Vice President of Sales and Marketing Scott Harris.

You may have seen the “Property Brothers” show on HGTV. When the show’s stars reveal their proposed remodeling plans to homeowners, the 3D animations illustrate exactly what the room will look like when they are done. They use a service called NEEZO Renders, which blends 3D art and technology to virtually bring a remodeled room to the viewer. On a smaller scale, there are affordable programs like Punch!, which can help homeowners with no design experience create and use their own plans. Another option is SketchUp, which offers a free version.

Lowe’s has developed a digital tool called Holoroom. The program is limited to designing kitchens and bathrooms at this time, and it doesn’t allow for walk-throughs just yet. Holoroom uses Oculus Rift but can be exported to YouTube 360 and viewed with Google Cardboard. As of January 2016, Holoroom was only available in two states — Colorado and Ohio — but will be rolled out to additional states over time. Consumer Reports took Holoroom for a spin; you can check out the recap here.

“Lowe’s Holoroom is the most mainstream example,” the magazine wrote, “but many smaller companies are coming out of the woodwork, so to speak, and we expect virtual reality to be a major trend in 2016.”

Earlier this year, Digital Trends took a look at how virtual and augmented reality dominated the International Builder’s Show in Las Vegas.

From where to put the fridge to swapping out paint colors to viewing a dream deck, virtual reality allows homeowners to take their ideas for a test drive before committing to the actual work. Maybe you thought the kitchen would look great with a large island and gray walls, but through virtual reality, you see the space looks dark and cramped. Back to the drawing board, and it didn’t cost you an arm and a leg!