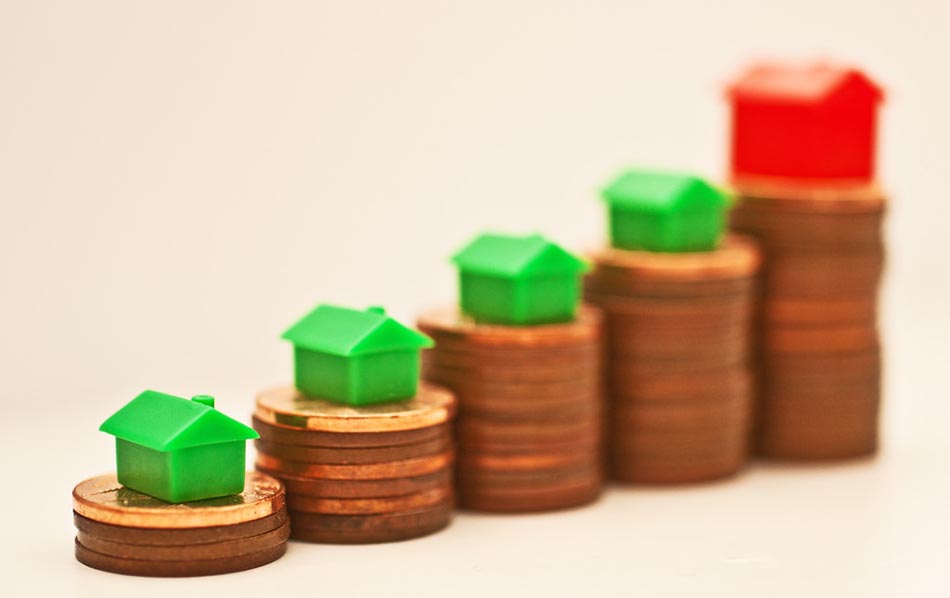 The nation’s housing market continues to fire on all cylinders, with existing home prices reaching a new peak last month. And here in the Bay Area, homes are selling at the fastest pace in the country.

That’s according to a new report from the National Association of Realtors, which puts the median sales price for an existing single-family U.S. home at $239,700 in May, up 4.7 percent from one year ago. Home prices have now grown year over year for 51 straight months. NAR attributes the price gains to a familiar culprit: insufficient inventory to meet demand.

Annual home sales volume was also robust in May, increasing to 5.53 million total single-family homes and condominiums, the highest level since February 2007. While low mortgage rates have certainly motivated Americans, NAR Chief Economist Lawrence Yun attributed the strong sales mainly to homeowners leveraging their equity by either moving up to larger properties or scaling down to smaller ones. He expects the healthy sales to continue throughout the summer unless the country puts up more lackluster job numbers.

Rising prices are still keeping first-time buyers from gaining much of a foothold in the housing market, with this segment responsible for 30 percent of all transactions in May, identical to 2015 totals. Citing its own survey results, NAR says that it believes that student debt is contributing to the shortage of younger and first-time buyers, although a study from The Brookings Institution refutes that commonly held notion.

Buyers are acting with urgency, snapping up homes in an average of 32 days in May, the shortest time on market since NAR began tracking that statistic five years ago. Forty-nine percent of homes for sale found a buyer in less than a month, the highest that NAR has recorded.

Here in the Bay Area, properties are selling at some of the fastest clips in the country. Homes in the San Francisco-Oakland-Hayward metro area were on the market for an average of 25 days in May, tied with Seattle for the quickest pace of sales in the U.S. The San Jose-Sunnyvale-Santa Clara metro area followed, with homes selling in 26 days. In the Vallejo-Fairfield metro area, homes found a buyer in 30 days, tied with Denver for the nation’s third-fastest pace.