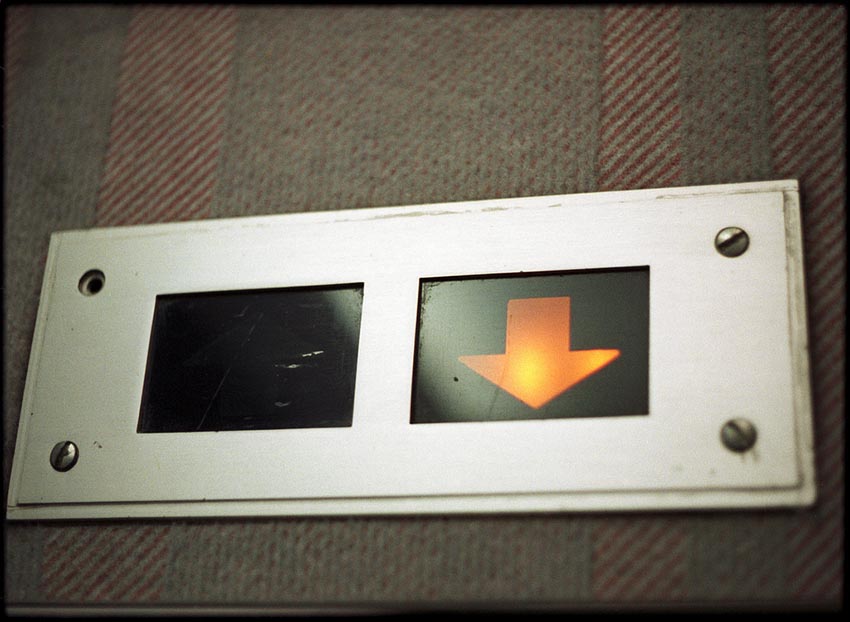 Home sales volume dropped on an annual basis in most Bay Area counties last month, with two familiar culprits at least partially to blame. Prices, meanwhile, rose uniformly across the region from one year earlier.

In its May home sales and price report, the California Association of Realtors said single-family home sales in the nine-county Bay Area were down by 5.1 percent year over year. Statewide home sales fell by 3.2 percent on an annual basis, although less expensive California regions are seeing increased activity.

“Affordable areas such as the Inland Empire and Central Valley, where housing supply is relatively more abundant, are outperforming the San Francisco Bay Area, where thin housing availability is hampering home sales,” CAR President Pat “Ziggy” Zicarelli said in a statement accompanying the report. “In fact, eight of that region’s nine counties experienced a sales decline from the previous year.”

Bay Area inventory conditions were virtually unchanged on both a monthly and yearly basis, with CAR putting the months’ supply of inventory (MSI) at 2.4, identical to April and up just a hair from May 2015. This pattern mirrors statewide inventory trends, with California’s 3.4 MSI also essentially static. CAR says that the long-term average MSI for the state is 6.1, meaning that the state’s housing supply is currently at about 60 percent of normal levels.

Supply constraints continue to apply upward pressure on home prices. The median sales price for a single-family home in California rose 6.3 percent from May 2015 to $518,760 while increasing by 9.8 percent in the nine-county Bay Area to $848,583.