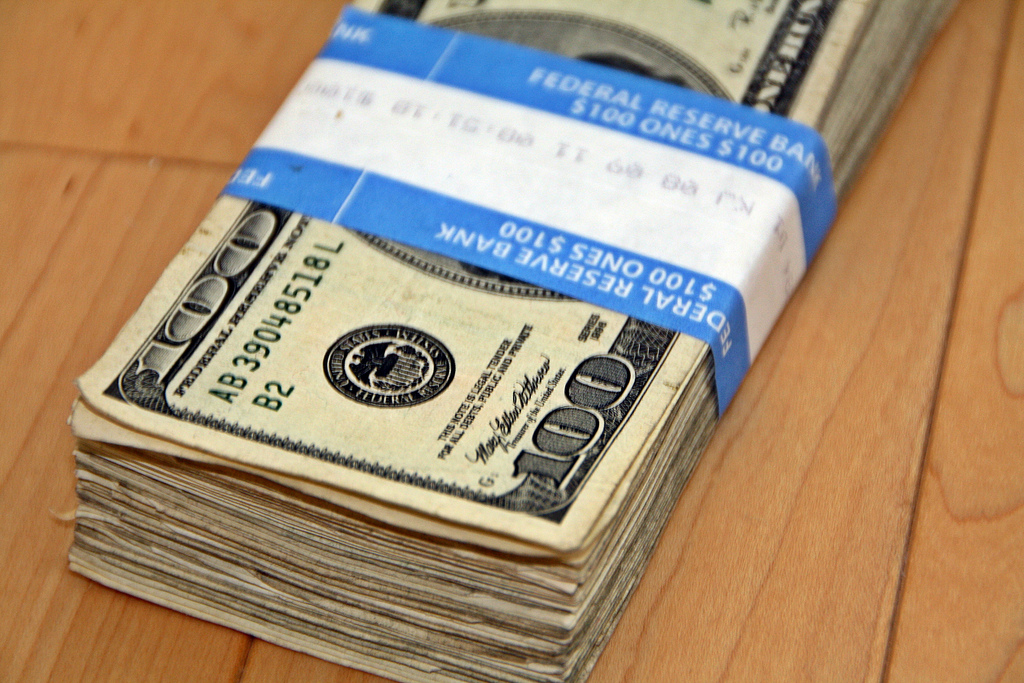 Almost half of Chinese homebuyers across the country are paying for their purchase entirely in cash, a substantial increase over the past decade.

A RealtyTrac blog post says that for the 17 months ended May 2015, 46 percent of transactions by Mandarin-speaking buyers were all-cash deals, up from 14 percent in May 2005. Nationwide, all-cash transactions rose from 20 percent in 2005 to 33 percent in 2015.

“Cash buyers across the board are playing a much bigger role in the housing market now than they were 10 years ago, and that is particularly true for Chinese Mandarin-speaking cash buyers, who are more likely to be foreign nationals,” RealtyTrac Vice President Daren Blomquist said in a statement accompanying the report. “Foreign cash buyers have helped to accelerate U.S. home price appreciation over the past few years given that these buyers are often not as constrained by income as local, traditionally financed buyers.”

Over the past decade, Mandarin-speaking homebuyers have increased by 9 percent, more than any other foreign-language group. Earlier in the summer, a survey by the National Association of Realtors found that buyers from China were responsible for 16 percent of U.S. international property sales, also the most of any nationality. For the 12 months ended March 2015, China invested almost $29 billion in the U.S. housing market.

The Bay Area is a top destination for Chinese homebuyers, who are attracted to the region for its relative value compared with property costs in other international cities, high-caliber educational opportunities, and healthy lifestyle. In an April interview, Pacific Union CEO Mark. A McLaughlin told SFGate that 25 percent of homebuyers in Palo Alto had a connection to China.

McLaughlin, who developed and implemented Pacific Union’s unique China Concierge program in 2013, will travel to Beijing in November to present at Hurun Report’s 2015 Top Entrepreneurs Forum. He will also speak to a group of local Chinese entrepreneurs at a Geek Park event in San Francisco on Friday, Oct. 9.