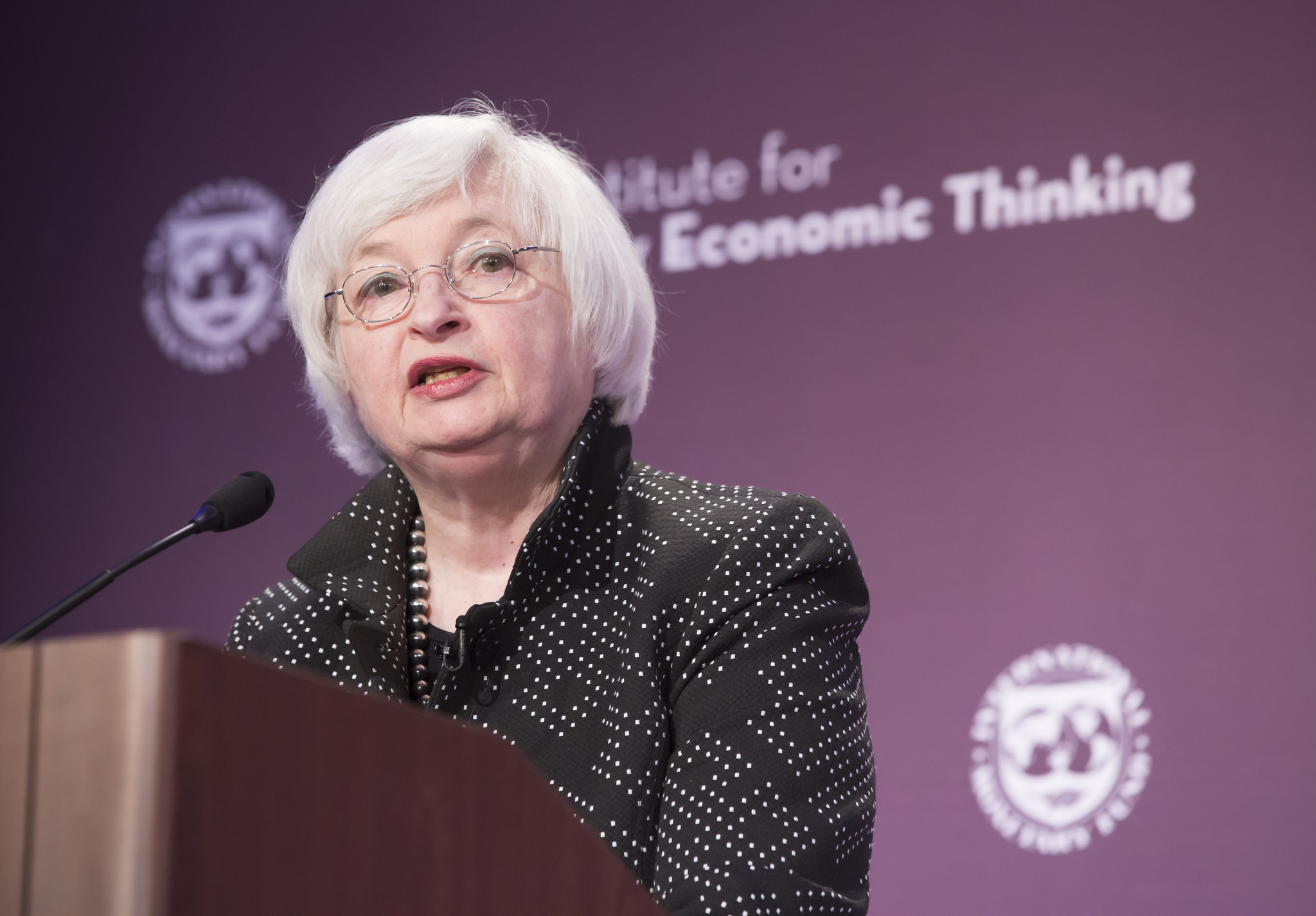 A message to homebuyers anxious about rising interest rates on home loans: relax. You’re not going to miss out on today’s superlow mortgage rates if you’re just now starting to search for your dream home in the Bay Area. (Or that getaway ski home in the Lake Tahoe/Truckee region.)

Recent analysis and crystal-ball gazing by economists has generally put off a rate increase until mid-December at the earliest, and quite possibly not until March 2016. The next meeting of the Federal Reserve’s Federal Open Markets Committee is scheduled for Dec. 15-16, and Fed Chairwoman Janet Yellen has made it clear she will give the markets plenty of time to adjust to the change. If the global economy doesn’t improve markedly by December, March is a more likely date for a rate hike.

And even when rates do increase, they will crawl higher, not jump.

The Bay Area’s Yellen — remember, she was head of the San Francisco Federal Reserve Bank before taking the top job — has said that future interest-rate increases will be gradual, no more than 1 percentage point a year. And perhaps much less: Jonathan Smoke, chief economist for Realtor.com, told The New York Times that he expects to see a gradual increase in interest rates totaling no more than half a percentage point over a 12-month period.

That means that today’s interest rates will still be a bargain by historical standards. And that will help make homes in the Bay Area and across Northern California much more affordable over the life of a mortgage than their price tags suggest.

Interest rates on a 30-year, fixed-rate mortgage averaged 3.85 percent last week and have been largely unchanged for more than a month, according to Freddie Mac’s weekly rate survey. Fifteen-year mortgages were at 3.07 percent last week, with five-year adjustable-rate mortgages at 2.91 percent and one-year ARMs at 2.53 percent.

The bottom line: Talk to your real estate professional, start scoping out desirable neighborhoods, and get started on a preapproved home loan. But don’t forget to stop and smell the roses in your new backyard.