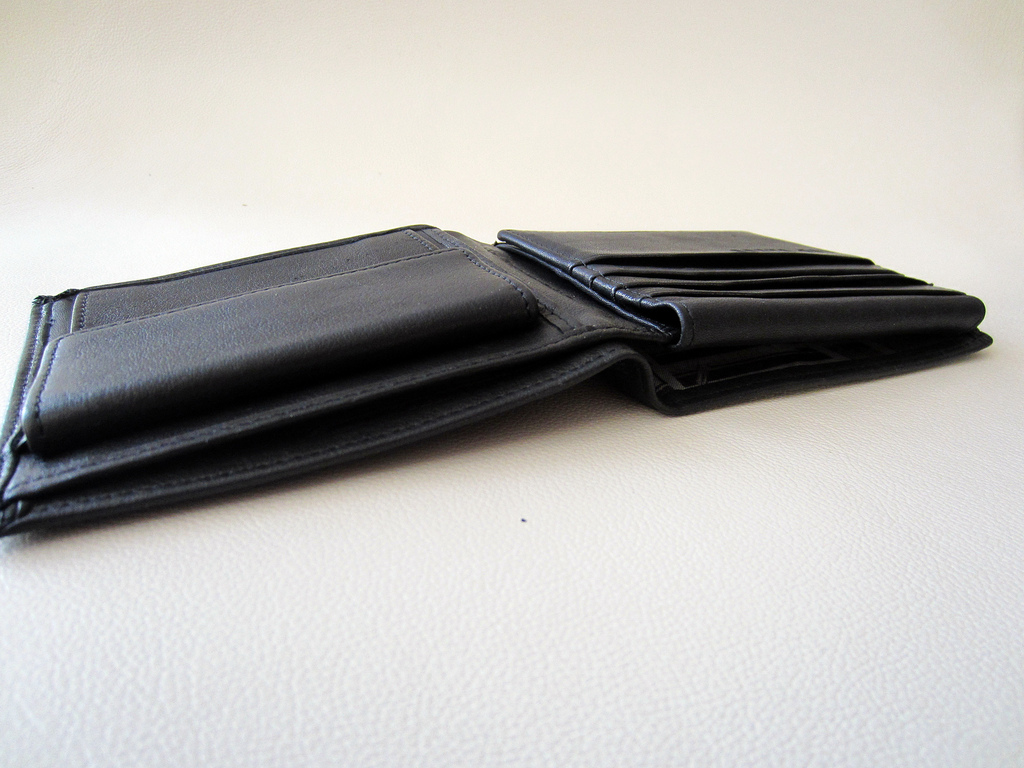 Even though price gains have outpaced wage growth across the majority of the U.S., homes began the year more affordable than they had been in two years. That’s not particularly true in the Golden State, however, where half of the country’s least-affordable real estate markets are located.

A new study from RealtyTrac and Clear Capital says that monthly payments on an average-priced U.S. home — assuming a 3 percent down payment and including property taxes and insurance — required 36.5 percent of the average wage in the first quarter of this year, the lowest since the first quarter of 2013. Homes are 48 percent more affordable than they were in 2006, the peak of the last housing bubble.

“Although home prices continue to outpace wage growth in the majority of local markets, this analysis somewhat surprisingly shows that affordability is actually improving in most markets thanks to falling interest rates and slowing home price growth, which is allowing wage growth to catch up in some markets,” RealtyTrac Vice President Daren Blomquist said in a statement accompanying the study.

The report ranks the country’s 10 most- and least-affordable housing markets, and California cities account for half of the latter — a dubious distinction. Marin County trailed only Eagle County, Colorado, and Kings County (Brooklyn), New York, as the nation’s least affordable place to buy, with 119.3 percent of the average wage required to purchase the average-priced home. San Francisco ranked No. 8, with 86.3 percent of wages needed to purchase a home, followed by Napa County at 85.4 percent. Santa Cruz and San Luis Obispo counties also ranked in the top 10 for low affordability.

Those findings won’t likely surprise anyone who follows Bay Area real estate. Earlier in the summer, statistics from the California Association of Realtors showed that just 20 percent of people in the nine-county Bay Area could afford the median-priced single-family home in the second quarter, the lowest of any major region in the state. Thirty percent of Californians can afford to purchase a home, compared with 57 percent of the population nationwide.

Alex Villacorta, Clear Capital’s vice president of research and analytics, doesn’t think that California’s affordability hurdle is something to simply brush off.

“Of particular note is the alarming affordability barrier in virtually all markets in California and metro New York,” he said.  “As the eye-popping price growth continues to moderate, there is a real risk that a slowing or even declining market combined with out-of-reach affordability will disenfranchise new buyers — an ominous sign to be sure.”