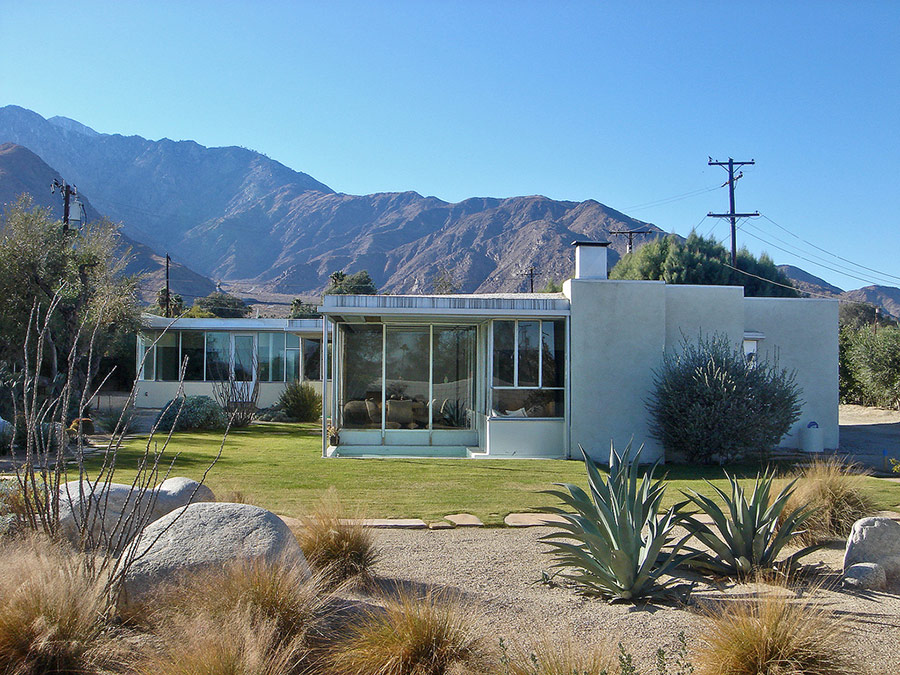 OLDER AMERICANS LEAD U.S. FOR HOUSEHOLD FORMATION
For all the talk of millennials’ importance to the future health of the U.S. housing market, the baby boomers appear poised to have the biggest impact on demand for housing.

SOME BAY AREA WORKERS TRADE BRUTAL COMMUTE FOR HOMEOWNERSHIP DREAMS
The Bay Area’s thriving economy and sky-high housing prices have caused an uptick in so-called “mega-commuters,” employees who travel hundreds of miles each day and spend hours of their daily lives on the road.

According to an article in the San Jose Mercury News, some Silicon Valley and San Francisco workers are commuting from far-flung places such as Tracy, Manteca, Modesto, Patterson, and Newman. Among the most crushing commutes mentioned is the journey between the Merced County city of Los Banos and San Francisco — 240 miles round trip.

The payoff for the grind is an affordable home by Northern California standards, with one couple purchasing a house in Newman for $189,000, with a mortgage payment that is less than half of their former rent in San Jose. But is the commute worth the trade-off? One software engineer who travels 130 miles from Discovery Bay to south San Jose each day told the publication it is, saying that he doesn’t regret his decision and spends his drive listening to audiobooks and learning Mandarin.

SAN FRANCISCO LOOKS UP TO ADDRESS HOUSING-AFFORDABILITY CONCERNS
With demand for San Francisco real estate as intense as ever and price tags to match it, Mayor Ed Lee has introduced another part of his plan to build 10,000 affordable housing units over the next five years.

Last week, Lee and San Francisco Supervisor Katy Tang introduced legislation that would provide incentives for developers to add a certain number of units affordable to low- and middle-income families. According to HousingWire, Lee’s plan would allow builders to exceed height restrictions in exchange for affordable units, meaning that neighborhoods on the western side of the city could see a construction boom.

Tang says that the plan won’t impact the unique quality of San Francisco neighborhoods. “Our city has not made enough investments in supporting middle-income families, but this program will allow us to do more while respecting the general neighborhood characteristic,” she said in a statement.

WEAK SEPTEMBER JOB NUMBERS COULD DELAY INTEREST-RATE HIKES
Although the U.S. unemployment rate remained at a seven-year low in September, the monthly jobs report was mostly a disappointment, something that could cause the Federal Reserve to hold off raising interest rates later this month.

CNN reports that the country added 142,000 jobs in September, less than the projected 204,000 and below what is considered a healthy amount. Weakening global economic conditions, including a slowdown in China, could be to blame for the lackluster numbers.

Joe Huddle, an executive vice president at DHR International, told CNN that it was important not to read too much into a single month’s job report, and that September’s unimpressive gains may just be a temporary setback for the U.S. economy.