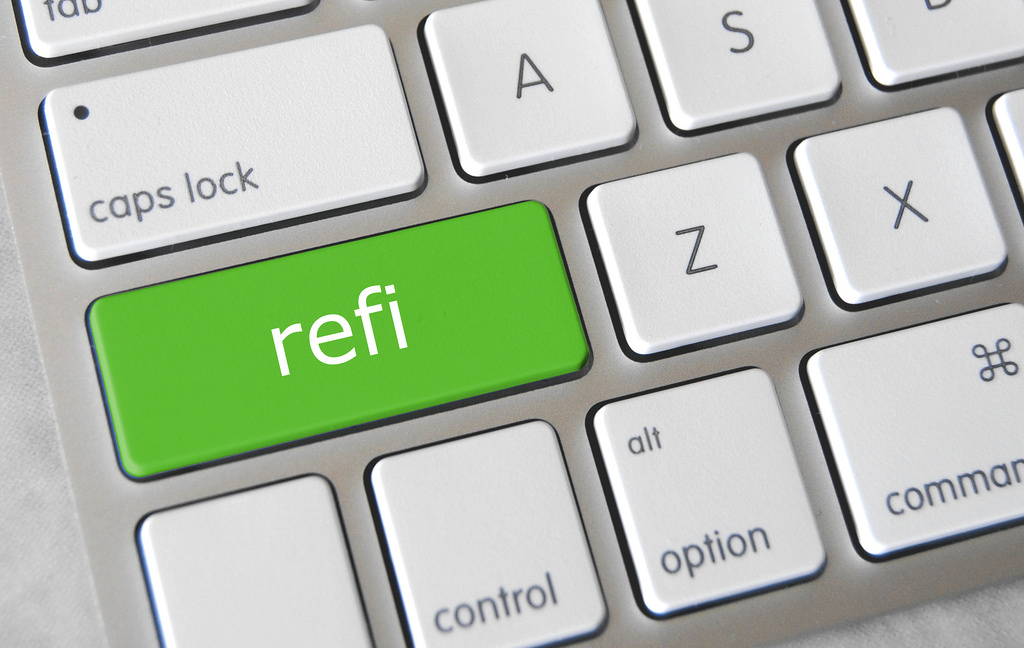 With property values at their highest levels in nearly a decade, California homeowners are becoming equity-rich. And a mortgage-research firm says many of them are taking advantage of their property’s increasing worth by opting for cash-out refinances.

Nationwide, cash-out refis surged 68 percent in the second quarter compared with a year earlier and reached the highest volume in five years, according to Black Knight Financial Services, with fully 30 percent of that volume from the Golden State. (Texas placed second among the states for highest cash-out refi volume, but it wasn’t even close to California, with 7 percent of the total.)

“It’s clear that borrowers have been capitalizing on the increased equity available to them,” Ben Graboske, senior vice president at Black Knight Data & Analytics, said in a statement.

Black Knight said borrowers in the second quarter pulled out an average of $67,000 of equity through cash-out refis, nearly the level seen in prerecession 2006, although the volume of cash-out refis remained 80 percent below the 2005 peak.

Borrowers also were more cautious. The average loan-to-value ratio of those choosing cash-out refis was 68 percent in the second quarter, meaning borrowers leveraged an average 68 percent of the home’s current value — the lowest level in a decade.

A CNBC story on Black Knight’s refi report speculated that the spike in cash-out refinancing could explain this year’s strong auto sales and home-remodeling activity.

“The lack of homes for sale has caused many potential buyers to stay where they are, even though they have the equity to move up,” CNBC noted. “In turn, they are using that equity to not only enhance their home but to add to its value. Anecdotally, remodeling contractors have been swamped this year, with many putting off new projects for months just to keep up.”