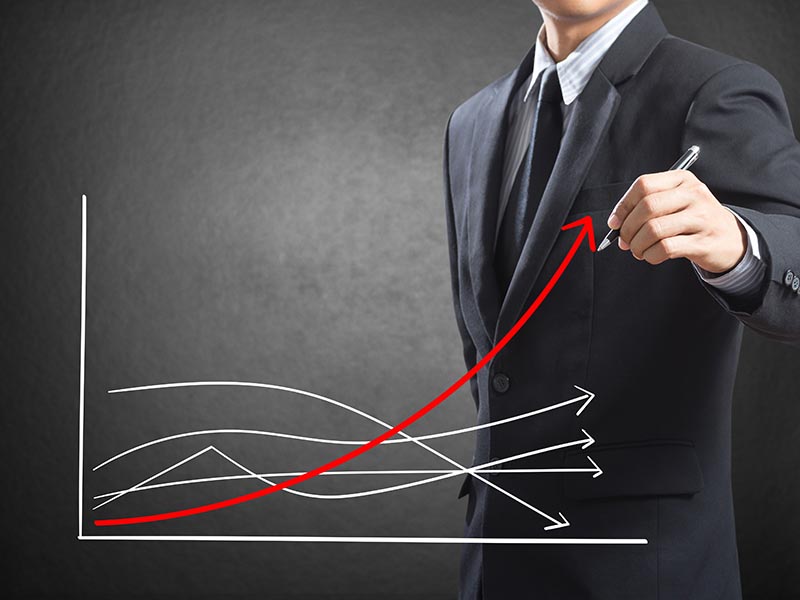 As we recently reported, Bay Area employment growth is still bustling. And despite some slowing in recent months, the region continues to exceed both state and national job growth rates. Slowing is not unexpected though, as the Bay Area’s very low 3 percent unemployment rate suggests saturation in the job market.

Last Friday’s U.S. jobs report showed a marked slowdown in new payrolls, from 123,000 positions created in April to 38,000 new jobs in May. The slowdown is causing much concern and has sparked conversations about postponing the Federal Reserve’s interest-rate increase, as well as general economic deceleration. However, the report did point to an increase in hourly wages, which has been a long time coming. But before jumping to any conclusions, there are several other reports and developments worth noting.

First, there were about 37,000 Verizon workers on strike in May, and they will reappear in the employment numbers for June. Second, there are some unusual seasonal conditions that impacted May’s numbers, namely an abnormally mild winter and an unusually early Easter. Both factors pushed a lot of employment into early spring months, thus impacting seasonally adjusted numbers for May.

When not adjusting for seasonality, there were still 651,000 nonfarm jobs created in May. The seasonal factors were most relevant for the retail, construction, and leisure and hospitality sectors. Retailers drove most of the seasonal impact, adding 160,900 jobs in the first quarter — more than one-quarter of all new jobs. Another factor is the ongoing impact of e-commerce businesses. Hiring at warehouses and delivery services was high at the end of last year and into this year, but it reached a saturation point and consequently posted a smaller gain in the spring. On the other hand, slowing job growth in some industries is concerning, particularly oil-related and export-dependent sectors. Also, sluggish corporate earnings led to less hiring in the professional-services industry.

Nevertheless, another important jobs report  — one that Janet Yellen follows closely — was released on Wednesday, June 8. The U.S. Bureau of Labor’s report on job openings and labor turnover (JOLTS) showed job openings at an all-time high of 5.79 million in April (Figure 1). Job openings haven’t been that high since last summer, when 220,000 jobs were created on average monthly.

The high level of job openings partly reflects the tightening of the labor market, as firms are having a hard time finding suitable candidates for the open positions. Also, at the current unemployment rate, it has become more difficult for companies to incentivize already-employed workers to change jobs unless they are offering a more competitive wage and other perks, hence pressure on wages. And the JOLTS report does suggest that the rate at which employees are resigning has slowed in recent months yet still accounts for 63 percent of total separations. Keep in mind that employees will resign when they have a better opportunity elsewhere. The resignation rate, too, is at an all-time cyclical high since the onset of the recovery in 2010 and is expected to continue increasing.

While May’s national employment report is concerning, one month of data does not constitute a trend. The number of open jobs is very encouraging and suggests much improvement in job numbers in the coming months. In the West, including California, the number of open jobs in April was the highest in the country at 4.1 percent — 1.384 million job openings and 73,000 more than in March. The Bay Area also has among the highest ratios of job openings per population, which suggests further growth in employment but also increased pressures on wage growth. Stay tuned for California’s May employment report later this month, as well as another look at the national numbers the first week of July.