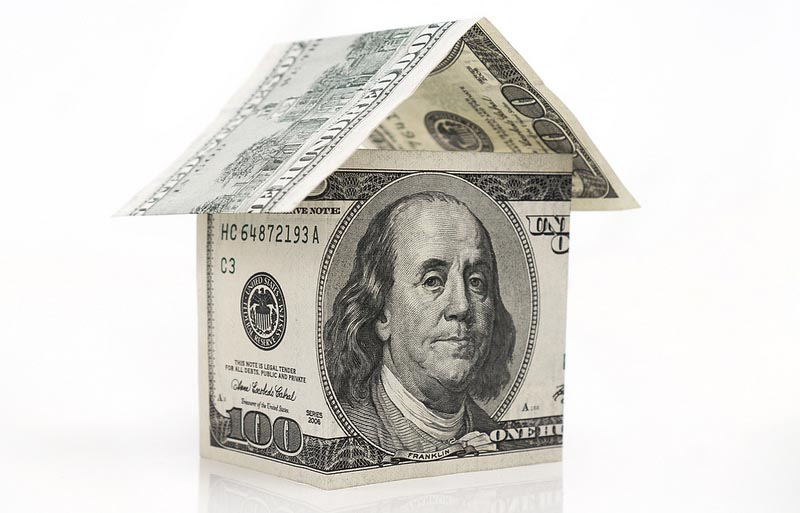 Americans are feeling better about the housing market than ever before, although May’s lackluster jobs report could dampen some of that enthusiasm as the summer progresses.

That’s according to Fannie Mae’s most recent monthly Home Purchase Sentiment Index, which climbed to 85.3 in May, the highest in the survey’s history. The number of respondents who reported having more income than they did a year ago increased from the previous month, as did the number who expect home prices to keep rising. The share of respondents who think mortgage rates will keep dropping in the coming year was also up from April.

But the economy may be giving some consumers a case of the jitters, with slightly more respondents expressing concern about losing their jobs than in April. And while May’s disappointing employment numbers do present some cause for concern, there were nearly 5.8 million open positions in April, an all-time high according to Pacific Union Chief Economist and Vice President of Business Intelligence Selma Hepp.

According to the San Jose Mercury News, the social-networking titan wants to hire an additional 6,550 employees by the end of 2019, bringing its total headcount in the city to more than 15,000. To accommodate the hires, the company plans to build three 75-foot-tall buildings encompassing 1.14 million square feet of space on the 58-acre TE Connectivity site, just west of its headquarters off the Dumbarton Bridge.

Facebook’s environmental-impact report for the project underscores Silicon Valley’s severe housing supply and demand imbalance. Menlo Park is expected to add 2,210 new jobs between 2015 and 2020, compared with just 380 new housing units. Even more alarming is the fact that Facebook’s estimates don’t account for its own projected expansion in the city. Locals are also worried that newcomers will have a considerable impact on traffic, which many claim is worse than ever before.

Citing data from Ellie Mae’s Millennial Tracker tool, Inman News reports that the average U.S. homebuyer born between 1980 and 1999 currently closes a loan of $179,618. In San Francisco, that figure rises to $291,334, with the city having a considerably lower rate of closed loans than the national average.

Other statistics of note: San Francisco millennial homebuyers tend to be a bit older than they are nationwide, and the number of refinance loans they take out is substantially higher.

MOST BABY BOOMERS PLAN TO STAY IN THEIR CURRENT HOMES
More than 40 million older U.S. homeowners aren’t planning to move, which could affect the plans of the aforementioned millennials and other first-time buyers.

In its recent 55+ Survey, Freddie Mac found that 63 percent of baby boomers plan to age in their current homes, compared with about 40 percent who would like to relocate at least once more. The majority of older homeowners report being very satisfied with their homes, communities, and quality of life.

Homeowners older than 55 control almost two-thirds of the country’s home equity — about $8 trillion. And at least some of them are using it to help their children or grandchildren realize their own homeownership dreams, with 25 percent of respondents reporting have given down-payment assistance to someone.