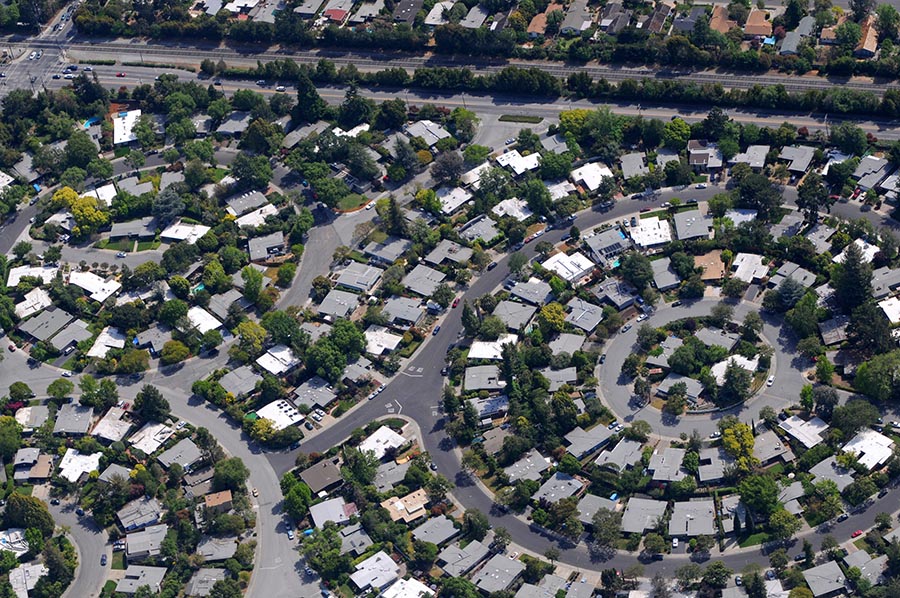 In the high-priced world of Bay Area real estate, square footage can be an expensive proposition. In fact, in some of the region’s most popular and exclusive communities, a home’s price per square foot can be downright astronomical.

To find out where Bay Area homebuyers paid the most per square foot in the first quarter, we examined MLS data for the nearly 70 communities in which Pacific Union operates. Note that for the purposes of this analysis, only single-family homes and communities with at least five sales have been included.

As was the case in our recent report on the Bay Area’s fastest-appreciating housing markets in the first quarter, Silicon Valley dominates the list of communities where buyers are paying the most per square foot. Here are the top 10: