The typical California homebuyer is 48 years old and an ethnic minority, with a college degree and a household income of more than $100,000. 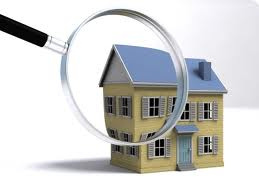 Those statistics come from the California Association of Realtors’ latest annual survey of homebuyers, conducted in the first quarter of 2014. The survey found that the average homebuyer today is the oldest in at least 12 years, climbing from 35 in 2012 to 38 in 2013 to 48 in 2014. By ethnicity 36 percent of buyers are white, with Hispanics and Asian/Pacific Islanders each accounting for 26 percent of the total and blacks accounting for 12 percent.

Other statistics from the CAR report: