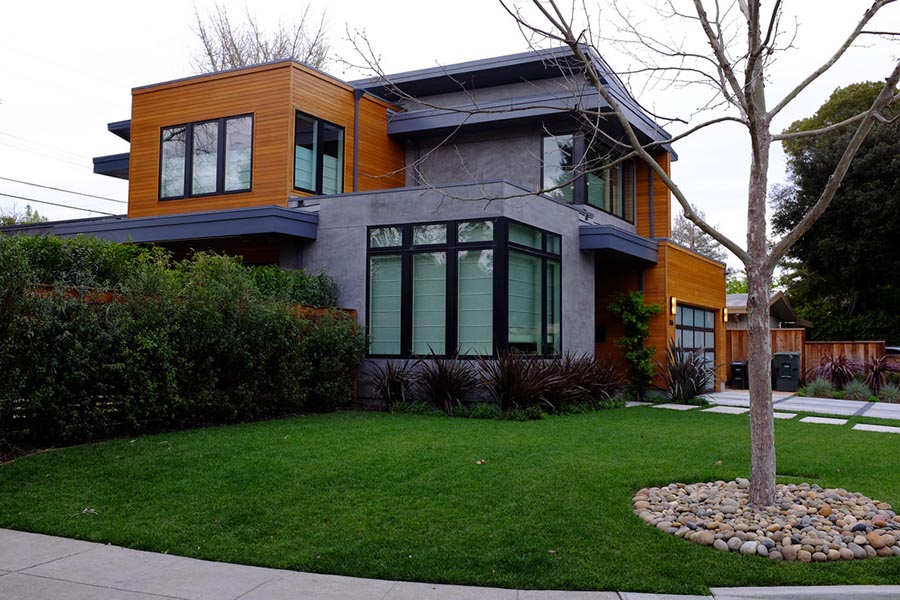 It has been an interesting year for the housing market, as well as global markets in general. Much anticipation has surrounded interest-rate increases, the upcoming presidential election, the slowing of VC investment, and ambiguity over continued job growth.

As for the Bay Area’s housing market, overall conditions have slowed in 2016 when compared with the last few years. The slowdown is mostly in the number of units sold and buyers’ willingness to compete, while home prices have generally continued to appreciate. The total number of units sold year to date (January through September) in the Bay Area declined by 6 percent. The largest drop was for homes priced below $1 million, which is due to price appreciation and shifting of the price segment into points above $1 million. The number of units sold priced between $1 million and $2 million in fact increased by 7 percent during the same period, while sales of units priced above $2 million fell by about 4 percent regionally.

In Silicon Valley, home sales trends generally followed the regional pattern, with a 6 percent decline in sales year to date. Again, sales in the lowest price category decreased the most, followed by slower sales of homes priced above $2 million. There were more homes sold this year priced between $1 and $2 million. Most of the overall decline was led by lower sales during the summer months — particularly a large drop in July when compared with the previous July. However, while most other Bay Area regions saw strong September sales, Silicon Valley sales trended lower than last September. Figure 1 illustrates the decrease in year-to-date sales by price range in Silicon Valley.

Why are sales slowing in Silicon Valley amidst one of the region’s greatest employment growth periods?

Both supply and demand issues trouble the area, and the delineation is not very clear. The area’s inventory of homes for sale has been incredibly low, at about two months’ supply since 2012, when California’s housing market kicked into high gear and buyers absorbed the majority of the postrecession inventory overhang. With a slow start to 2016, this summer saw some buildup in the number of homes for sale, however, the nearly 14 percent year-over-year increase in September all came in the higher-priced segments, thus not providing any relief for the “affordable” segment of homes — those priced below $1 million. While the “affordable” price segment still constitutes more than 50 percent of sales in Silicon Valley, inventory fell by 11 percent year over year in September. Nevertheless, even with the 14 percent increase in inventory of homes priced above $2 million, the months’ supply of that segment remains around two months, far below the six months’ supply considered to represent a balanced housing market.

On the demand side, buyers have been facing very strong competition over the last few years, with bidding wars and price appreciation in excess of 20 percent. The median home price in Silicon Valley has spiked by 150 percent from its postrecession low — $500,000 in 2008 to $1.25 million now. Naturally, buyers who have been unable to purchase homes are fatigued and may be priced out of the market, and as such their willingness to engage in bidding wars has waned.

Demand for higher-priced homes has also been impacted by national and global geopolitical uncertainties and financial-market volatility. In addition, the year started off with lower VC investment than during 2015, when activity peaked. Slowing of VC activity did have a dampening effect on Silicon Valley specifically, where the absorption of homes priced above $3 million dropped from 23 percent to 15 percent. That price segment experienced the largest decline in absorption rates from last September (Figure 4). VC investment picked up in the middle of this year, with more than $8 billion raised in the second quarter, matching the third quarter of last year, which was the second highest quarter in 2015 for VC activity.

Figure 4: Absorption rates in Silicon Valley of all single-family and condominiums

So what should we expect going forward?

On one hand, normalization of the housing market was anticipated coming into 2016, as frenzies seen in previous years are unsustainable. Leveling price appreciation will encourage some buyers who were previously discouraged to re-enter the market. Nevertheless, buyers will remain cautious and less likely to engage in bidding wars. Many buyers have hard price ceilings, which will keep future price growth in check.

On the other hand, Silicon Valley has created the lion’s share of high-tech jobs, and all who desire to be employed are most likely employed. Future employment growth will face challenges, as getting workers to switch jobs requires higher compensation or more perks. Consequently, pressure on wages will persist. In addition, VC funds will be funneled toward startups, and cash will again percolate through the local economy. Lastly, the conclusion of the presidential election in November will bring much-needed relief to consumers and businesses who have held off making decisions in anticipation of the outcome.

To get our complete Silicon Valley and Bay Area housing and economic forecast through 2019, join us for Pacific Union’s exclusive live event with John Burns Real Estate Consulting, to be held Nov. 16 at the SFJAZZ Center in San Francisco. Contact your real estate professional for more information on attending in person or accessing the live webinar.