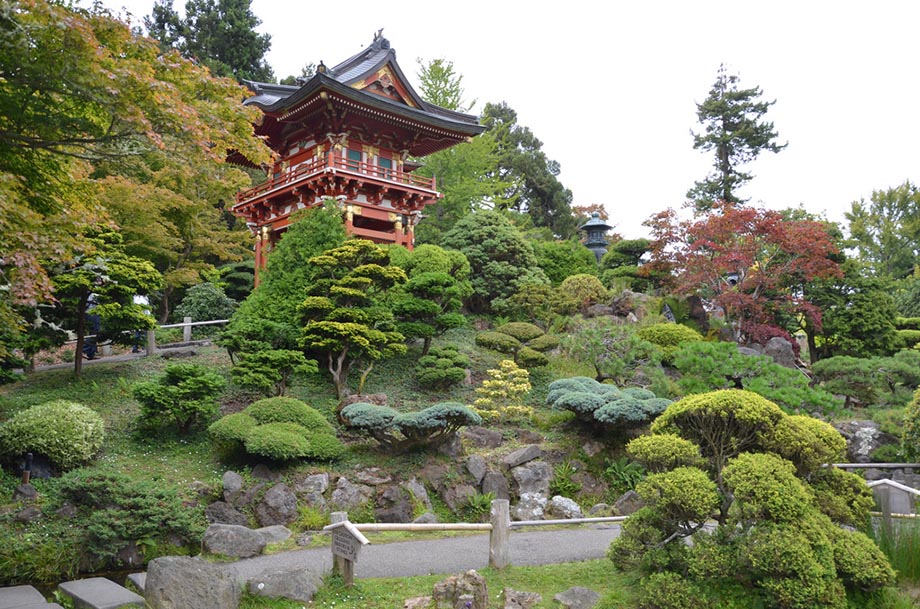 Bay Area homeowners who have made energy-efficient or other environmentally friendly upgrades to their properties may have some additional leverage when the time comes to sell, as four local cities count among the nation’s 10 greenest this year.

That’s according to WalletHub’s 2016 rankings of the greenest cities in America, which ranks 100 communities on a scale of 100 based on four major areas and 20 smaller criteria. Gauges of a city’s overall greenness include air quality, amount of green space, transportation factors, renewable-energy sources, and number of installed solar panels.

San Francisco ranked as the nation’s No. 3 greenest place in last year’s study behind New York City and Portland, Oregon. In 2016, San Francisco moves to the top of the list, with an overall score of 75.64. The City by the Bay ranks No. 1 in the country for green lifestyle and policies, including job opportunities, local green-energy programs, and number of farmers’ markets. San Francisco particularly shines in the latter department, tying three other cities for the most amount of farmers’ markets per capita in the nation.

San Francisco also scored very high according to the study’s transportation criteria, earning the nation’s second highest bike-friendly rating behind Minneapolis. The city was also the West Coast’s lone representative to rank in the top five for fewest number of commuters who drive. This is in part thanks to San Francisco’s excellent public transportation, which another study ranked as the nation’s second best earlier this year.

San Jose, which didn’t crack the list of America’s 10 greenest cities in WalletHub’s 2015 analysis, took the No. 3 spot this year, with an overall score of 71.57. Fremont, last year’s 10th greenest city, ascended the rankings to No. 4, notching a 71.35. The Alameda County city ties a handful of others as the country’s best for renewable energy sources and No. 2 for overall environmental-friendliness. Fremont also gets a boost from its parks system, tying two other cities for the nation’s highest percentage of green space.

Like its neighbor to the south, Oakland moved up 2016’s list of greenest U.S. cities, from No. 9 last year to No. 7 in 2016. With an overall score of 68.00, Oakland is one of the cities that ties Fremont as tops for renewable energy, and it stands as the country’s fourth best for lowest per-capita greenhouse emissions.

Green cities clearly benefit the public health, but they also drive the economy. Citing a statement from the Union of Concerned Scientists, the report says that more jobs are created from renewable electricity sources than from fossil fuels. And since almost three-quarters of Americans already agree that protecting the planet is a priority, it’s a safe assumption that energy-efficient homes are likely to become increasingly popular with tomorrow’s crop of homebuyers.