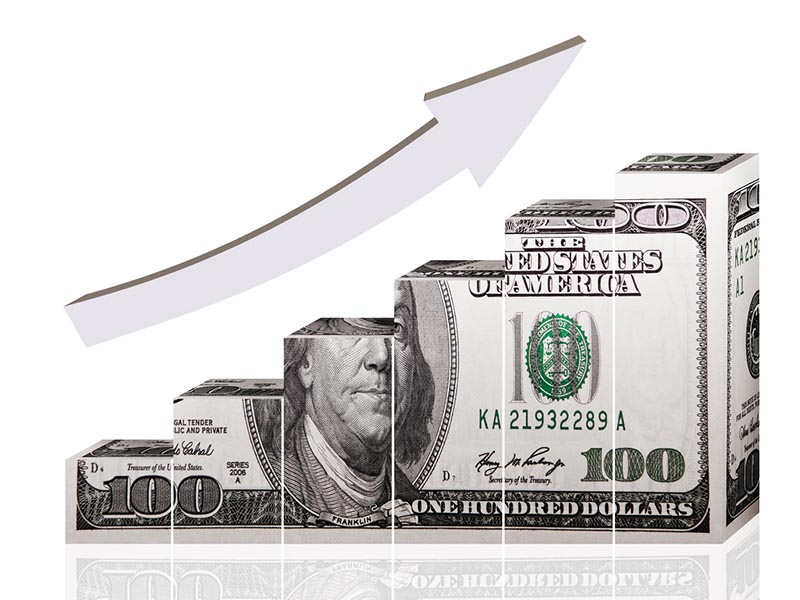 Although California single-family home prices are still short of their record highs, the majority of Bay Area counties have eclipsed the peaks that they attained during the previous housing boom.

That’s according to the latest monthly home sales report from the California Association of Realtors, which puts the median sales price for a single-family home in the state at $514,320 in September, up 6.1 percent on an annual basis and the sixth consecutive month above a half-million dollars. The Golden State’s median home price is still 14.5 percent lower than its all-time high of $594,530, set in May 2007 according to CAR’s historical data. Before the recession, California home prices were higher than $500,000 for 31 consecutive months.

The median sales price for a single-family home across the nine-county Bay Area was $770,150 in September, a year-over year gain of 4.9 percent. The Bay Area’s median sales price reached a new peak of $848,580 in May but has declined every month since.

Home prices increased in every local county year over year in September, ranging from 2.5 percent in San Francisco to 11.3 percent in Solano. San Mateo overtook San Francisco for the dubious honor as California’s most expensive county, with a September median sales price of $1,290,000. The Bay Area is home to the state’s three other current million-dollar real estate markets: San Francisco ($1,218,750), Marin ($1,165,000), and Santa Clara ($1,000,000) counties.

All four of those counties, along with Alameda, have seen home prices reach new highs at some point during 2016. Prices in Contra Costa, Napa, Solano, and Sonoma counties have not yet returned to the heights recorded before the recession.

Inventory shortages and the resulting affordability issues remain a challenge for California and Bay Area homebuyers, particularly at the lower end of the market where demand is strongest. Statewide, listings declined by 4.9 percent from September 2015, the largest year-over-year drop since January.

California’s Unsold Inventory Index — which calculates the number of months it would take to sell all homes on the market given current demand — finished September at 3.5, down slightly from levels recorded one year earlier. Supply conditions in the Bay Area moved in the opposite direction, with the UII improving on both a monthly and yearly basis to 2.6 but still well below what is indicative of a balanced market.

Inventory increased on an annual basis in seven of nine Bay Area counties, with only Alameda and Sonoma seeing supply conditions tighten. Home shoppers in four Bay Area counties — Alameda, Santa Clara, San Mateo, and Contra Costa — are grappling with California’s most severe inventory constraints. A lack of homes for sale is likely contributing to sales-volume declines across the nine-county region, which were down 6.4 percent from August and 2.1 percent from September 2015.