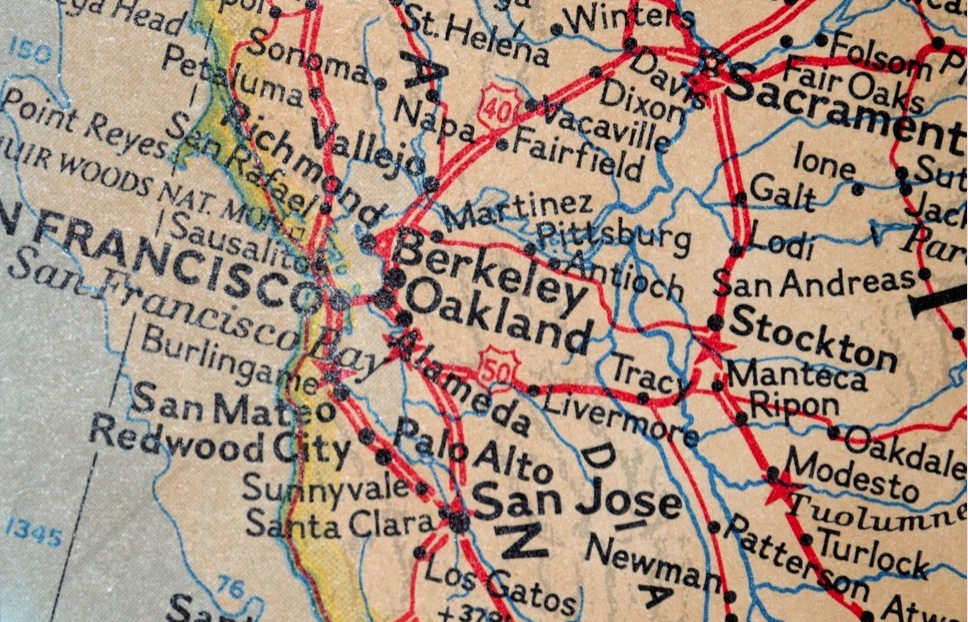 Bay Area cities rank among the nation’s hottest real estate markets, according to a new report, confirming the suspicions of homebuyers, who have had to act fast and stretch their spending limits to get in on the action.

For the third month in a row, researchers at Realtor.com found that home listings in the San Francisco metro area, including Oakland and Hayward, attracted the most attention and sold at the quickest pace in the United States. Vallejo wasn’t far behind at No. 4 in the nation, with Santa Rosa fifth and San Jose sixth.

In all, 11 California cities were among the nation’s 20 hottest housing markets.

Nationwide, homebuyers may have gained a bit more leverage in the housing market in August, researchers at Realtor.com reported. As the last few weeks of summer wound down, the market tipped toward buyers’ favor.

“We are now entering the time of the year when both inventory and demand typically reach their peaks, as the start of the school year takes away a substantial chunk of near-term demand,” Realtor.com Chief Economist Jonathan Smoke said in a statement accompanying the data. “This year we’re seeing inventory continue to grow in August. And while overall demand is strong, the trend on median days on market is suggesting that the market is finding more of a balance — and that bodes well for would-be buyers who have been frustrated by the inability to find a home to buy this spring and summer.”

During the first three weeks of August, the inventory of U.S. homes for sale rose 3 percent from a month earlier. Median list prices nationwide rose 8 percent year over year to $233,000, and the median days on the market of home listings edged higher.