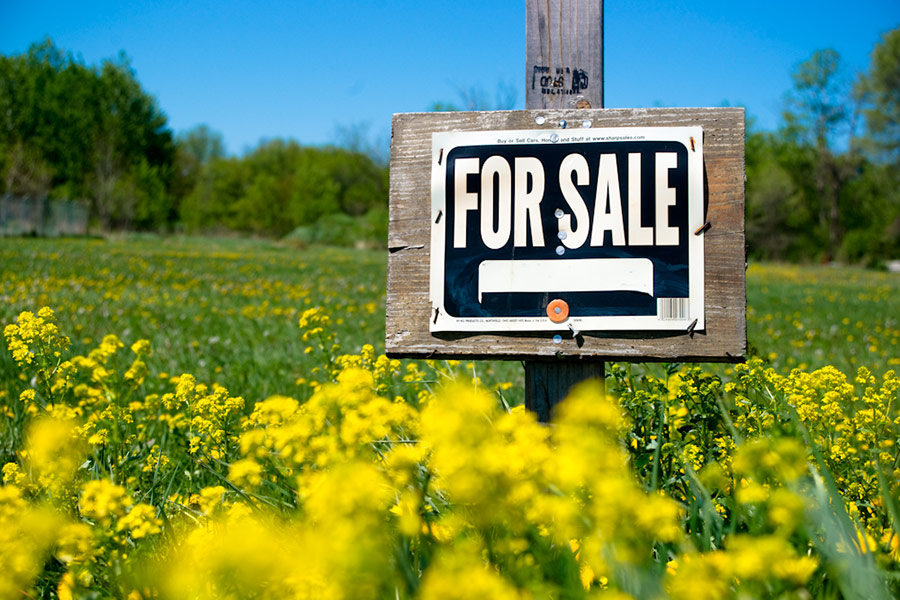 Rising prices have tempted some Golden State property owners to consider putting their homes on the market in the past year. But the majority are wary of actually pulling the trigger, as they are not sure where they will find their next home.

In its inaugural Homeowner Survey, the California Association of Realtors found that while 35 of polled property owners have contemplated selling their homes in the past 12 months, 64 percent of them are reluctant to sell because they are unable to afford another home that they truly want. Of the 59 percent of owners who haven’t seriously considered a home sale, nearly half cited affordability concerns and high prices as reasons for staying put.

California’s affordability has decreased dramatically since the housing recovery began. In the first quarter of 2012, when real estate was at its most affordable, a household earning a median income of $56,324 could purchase the median-priced home. By the second quarter of 2015, the minimum-income requirement had shot up to $96,160. According to CAR’s second-quarter 2015 housing affordability report, 30 percent of Californians can currently afford the median-priced $485,100 single-family home.

Bay Area homebuyers face even bigger affordability challenges, with households in Marin, San Francisco, and San Mateo counties needing incomes in excess of $1 million to afford a median-priced home. The latter two counties were California’s least affordable in the second quarter, with just 10 and 13 percent of the respective population able to meet minimum-income requirements.

California’s months’ supply of inventory (MSI) was 3.5 in May, down from 3.7 on an annual basis and still slanted in favor of sellers. In a webinar presenting the report, CAR Senior Research Analyst Carmen Hirciag said that the state’s MSI is currently far below its long-term average of 6.9.

The Bay Area has seen its housing supply plummet over the past six years, with the MSI declining from 8.0 in January of 2009 to 2.2 in January of 2015. As of July, the MSI across the region was 2.0, with five local counties earning the dubious distinction as the state’s most supply-constrained markets.

California’s affordability and housing-stock issues have residents eyeing other places, with 45 percent of survey respondents saying they have considered moving out of state. Fifteen percent of potential emigres said that Texas would be their destination of choice, followed by Oregon (11 percent), New York (9 percent), and Arizona and Nevada (8 percent).

A final note of interest: Californians love their Craftsman homes. Almost one-third of respondents said that their dream property was a Craftsman-style bungalow, compared with 14 percent of those who professed a preference for mansions.