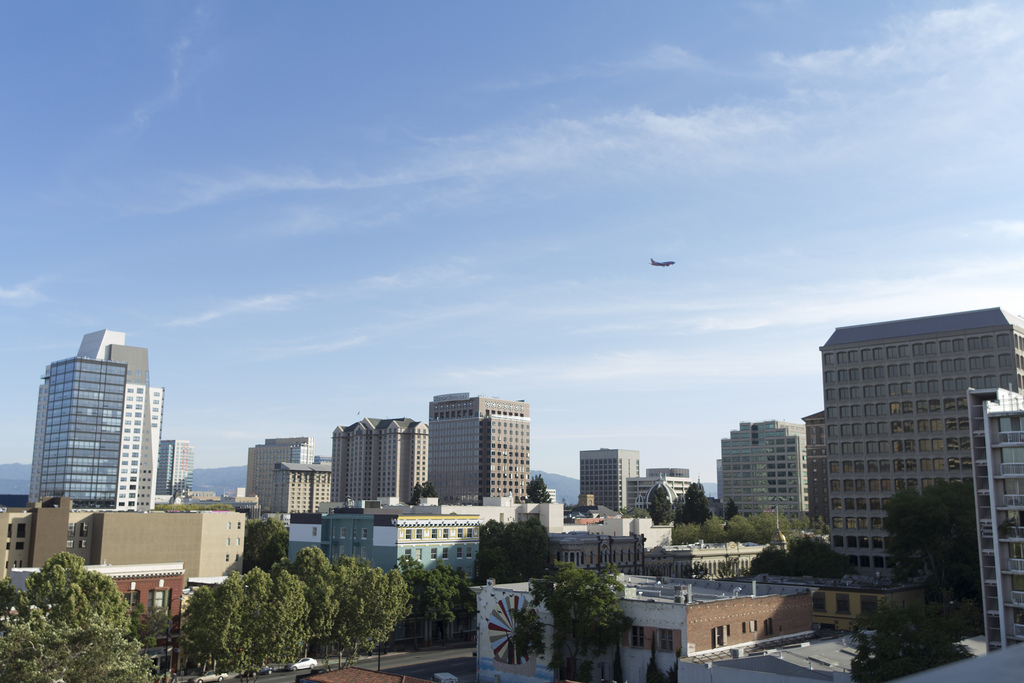 Hot on the heels of news that home prices across the nine-county Bay Area are just a few thousand dollars short of their all-time highs comes another study reporting that prices surpassed their peak in the San Jose metro area last month.

In its July 2015 U.S. Home Sales Report, RealtyTrac says that San Jose was one of 10 U.S. metro areas where the median sales price reached a new high. At $822,000, the median price in San Jose is more than four times more than the U.S. median of $189,500, which was at its highest level in almost seven years in July.

Nationwide, all-cash sales dropped on both a monthly and yearly basis to 22.6 percent, their lowest level since July 2008. The San Jose real estate market countered the U.S. trend, with all-cash deals increasing from one year ago.

CALIFORNIA, BAY AREA PENDING HOME SALES PICK UP IN JULY
Pending home sales increased from one year ago across California and the Bay Area in July, while local counties have both the lowest and highest distressed-sales rates in the state.

According to a recent report from the California Association of Realtors, the state’s Pending Home Sales Index rose by 17 percent in July on an annual basis, the sixth consecutive month of double-digit increases. Bay Area pending home sales were up by about half that in July — 9.2 percent from one year earlier.

BERKELEY NAMED NATION’S PRICIEST COLLEGE TOWN
In what will come as little surprise for University of California, Berkeley, students — and parents who are footing their bills — the East Bay city has been ranked as the most-expensive college town in the country.

No West Coast city placed on the list of the 10 most-affordable college towns, which is dominated by Midwestern communities, including four in Illinois. The nation’s least-expensive college town is Muncie, Indiana, where a median-priced home can be had for just under $78,000.

SOME BAY AREA HOMEOWNERS BANKING ON SUPER BOWL 50
Super Bowl 50 comes to Levi’s Stadium in Santa Clara this February, and many Bay Area hotels have already sold out of rooms. Some local homeowners are angling for a piece of the tourist action, using VRBO and Airbnb to rent their properties for that weekend, often at eye-popping prices.

These short-term landlords are expecting handsome returns, with listings advertising properties up to $3,000 per night. One homeowner told the publication that he has received multiple inquiries for a $2,000 room he is hoping to rent in his Santa Clara home, which is conveniently located across the street from the stadium.