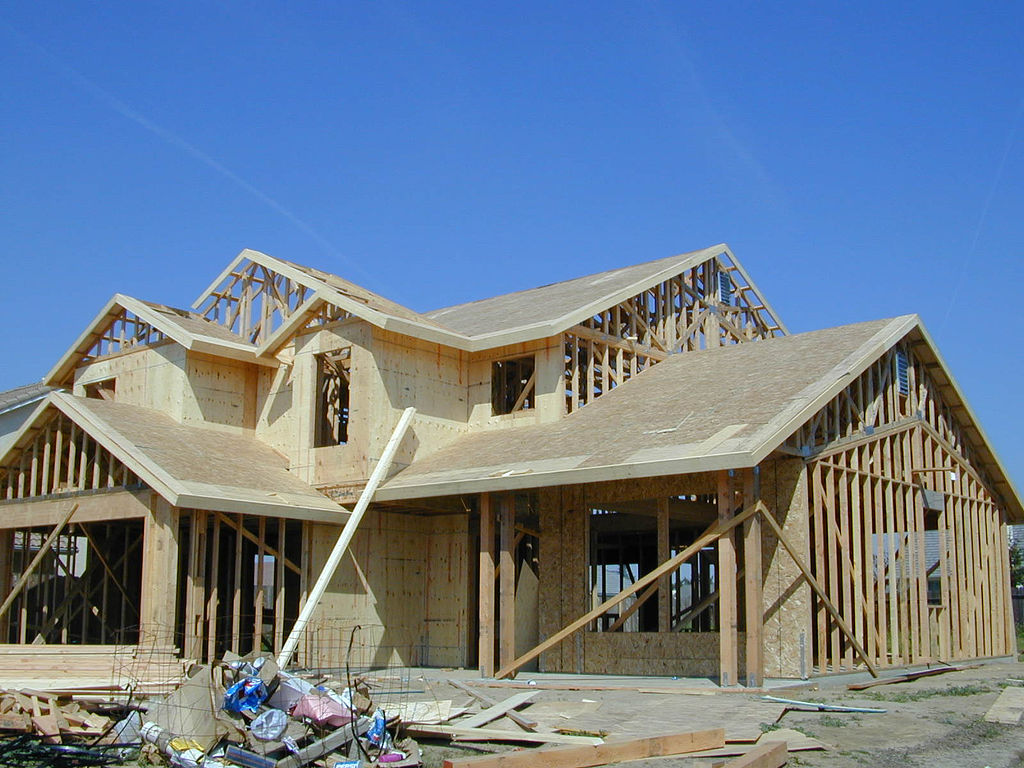 The real estate industry — including both homeowners and home builders —  just got a big boost with a new report predicting that nearly 16 million additional households will be formed by 2024, making the next decade “one of the strongest in housing in U.S. history.”

The extraordinary growth in housing demand will be driven by Hispanics, baby boomers, and millennials, according to the report, titled “Housing Demand: Demographics and the Numbers Behind the Coming Multi-Million Increase in Households,” released this week by the Mortgage Bankers Association.

“Household formation has been depressed in recent years by a long, jobless recovery and by a lull in the growth of the working age population,” Lynn Fisher, MBA vice president of research and economics, said in a statement accompanying the report. “Improving employment markets will build on major demographic trends — including maturing of baby boomers, Hispanics and millennials — to create strong growth in both owner and rental housing markets over the next decade.”

Jamie Woodwell, MBA’s vice president of commercial/multifamily real estate research, said in the statement that “when it comes to starting new households, age 35 is the new 25, as younger Americans are spending a longer time in school and delaying major life events like getting married and having children.

“As Millennials age and create more housing demand, these long-term social trends will mix with demographic changes and the waning hang-over from the Great Recession with a net outcome of increased demand for housing,” Woodwell said.

The MBA forecast calls for 13.9 to 15.9 million additional households over the next decade. That’s good news for homeowners in the Bay Area, who will continue to see lively real estate markets and eager buyers. The forecast also bodes well for the home-construction industry as it grows to meet the extraordinary demand for new households.

The MBA predicts that household growth will include, by race:

Growth will also be driven by the baby-boom generation, with 12.3 million more households age 60 and over in 2024 than there are today. Millennial households will grow by at least 4.1 million.