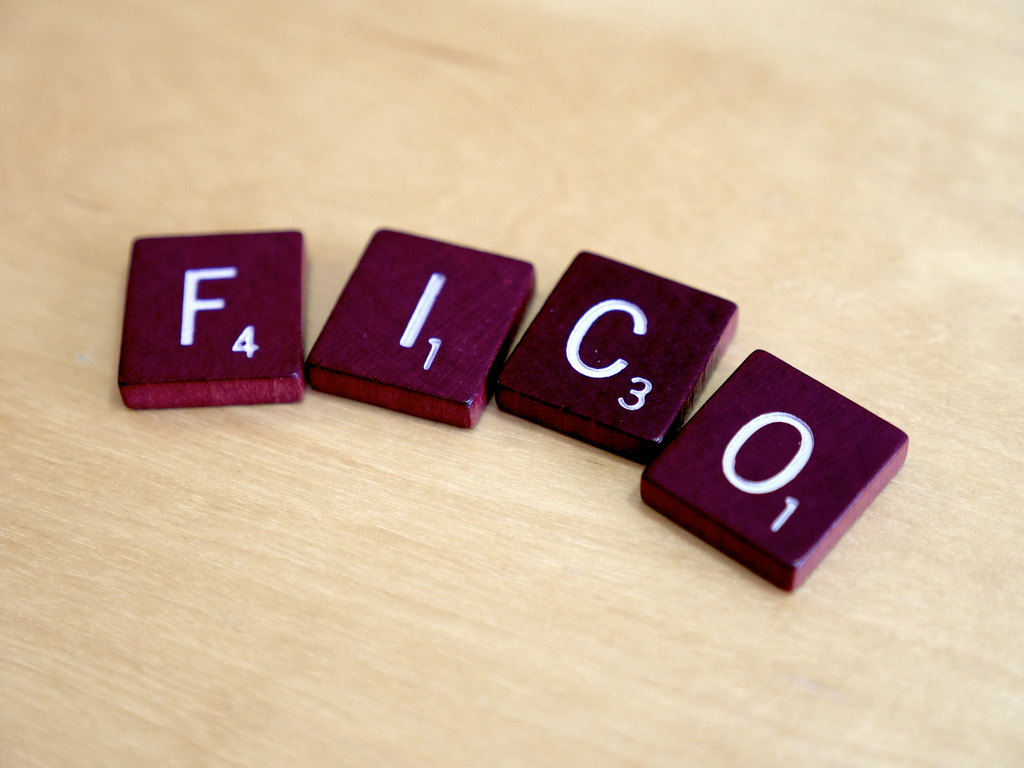 The average consumer credit score has reached an all-time high, enabling more Americans to leverage today’s low mortgage rates and save big bucks over the life of their home loans.

According to recent numbers from credit-data company Fair Isaac Corp., the average U.S. credit score was 695 in April of this year, the highest since the company began tracking the metric in 2005. FICO says that while the national credit score has been steadily rising for the past two years, it appears to be leveling off.

Nearly one in five Americans – 19.9 percent – now has a credit score of 800 or higher, which the company deems “exceptional.” The number of consumers with top-notch credit has climbed each year since the depths of the recession in October 2010, when 17.9 percent of Americans had 800-plus credit scores.

Further encouraging, FICO says, is that fewer consumers are scoring less than 550, which indicates that more of them are managing their credit responsibly. In October 2010, 9.0 percent of Americans had credit scores between 500 and 549, compared with 7.6 percent in April 2015.

Serious delinquencies – defined as total accounts more than 90 days past due — have also been falling over the past few years, from 19.4 percent in October 2013 to 18.2 percent as of April. However, FICO points out that the overall decline has been primarily driven by the real estate sector, where delinquencies have dropped from 6.8 percent in 2013 to 5.1 percent in April.

“This suggests that we are getting further and further from the worst of the housing downturn,” FICO researchers wrote. “By contrast, the auto and bankcard industries show relatively little, if any, drop in delinquency over the past few years.”

The 20 percent of Americans who have excellent credit will be rewarded for their fiscal responsibility with lower mortgage rates, resulting in substantial long-term savings on a home purchase. In a recent blog post, FICO says consumers with a credit score of more than 760 could qualify for a 3.57 percent interest rate on a 30-year, fixed-rate, $300,000 home loan. That translates to a monthly payment of $1,359 and $189,259 in total interest paid over the life of the loan. On the other end of the spectrum, homebuyers with scores between 620 and 639 would likely get a mortgage rate of 5.16 percent for that same home purchase, which equates to $1,640 in monthly payments and $290,374 in interest paid over the life of the loan.

FICO offers tips for consumers hoping to better their credit score, including paying down high-interest accounts first and prioritizing smaller debts over larger ones.