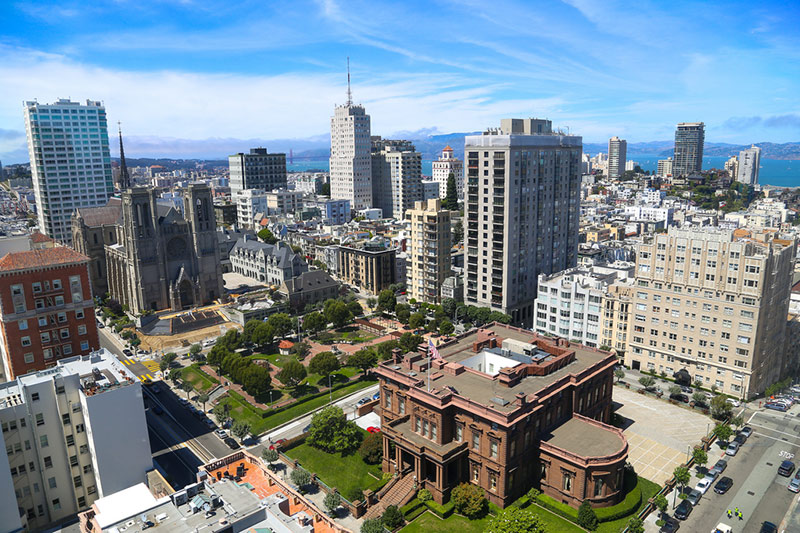 After four consecutive months as the country’s hottest real estate market, San Francisco lost the top slot in October, although it still ranks high on the list, along with two other Bay Area cities.

In an ongoing monthly report, Realtor.com ranks the hottest real estate markets in the U.S. based on fewest days on market and buyer demand — cities where listings on its website receive roughly two to four times the amount of views as the national average. Since June, San Francisco has held the list’s No. 1 position, but in October’s report Denver claimed the top spot, while the City by the Bay dropped to No. 3. San Jose ranked No. 2, up three spots from the previous month, while Vallejo dropped one position to No. 5.

Nationwide, buyers have more homes to choose from this fall and are also benefiting from a slightly slowing pace of sales. Homes sold in a median 81 days in October, one day longer than in September.

Northern California homes sold more than twice as fast as the national rate in October, with homes in San Jose leaving the market in a median 32 days, the quickest pace in any of the 20 hottest markets. San Francisco tied Modesto for second fewest days on market — 33 — followed by Stockton (35) and Sacramento (37).

Home price growth was flat month over month, with the $232,000 national median list price almost identical to September’s number. No California markets included in the report had a lower list price than the U.S. average, and Bay Area residents can expect to pay three to four times that figure.

As in September, San Jose was the most expensive of the 20 metro areas, with a median list price of $888,000, followed by Santa Cruz ($858,000), and San Francisco ($770,000). Prices in all three of those markets rose month over month when compared with Realtor.com’s September hottest-markets report.