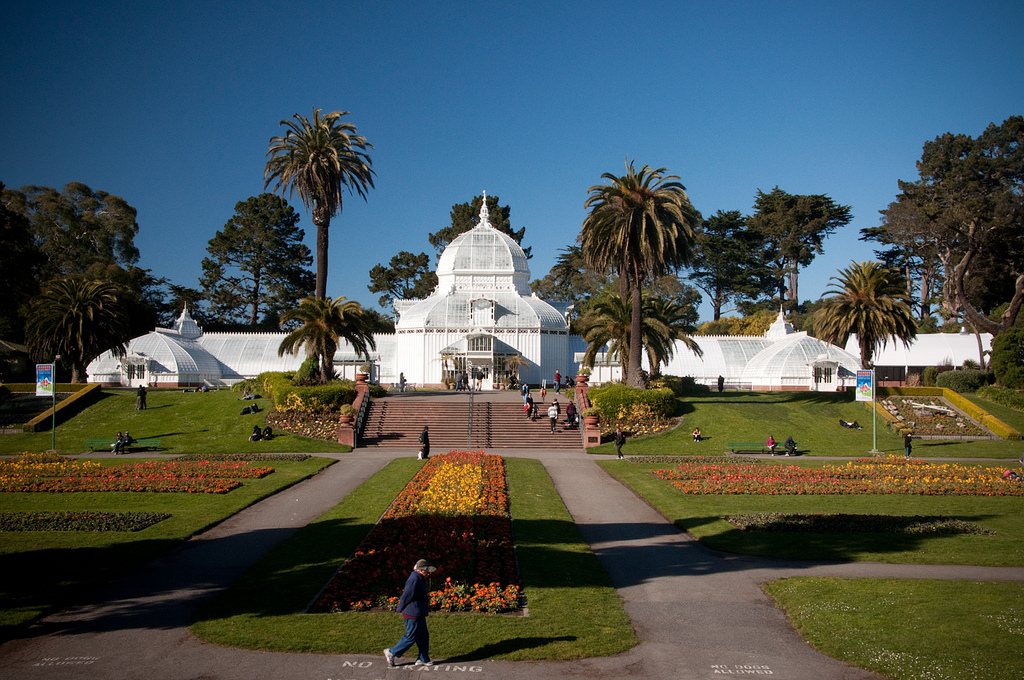 Bay Area residents have a reputation for being an environmentally conscious bunch, so it’s no big surprise that three of our local cities rank among the “greenest” in the U.S. Green communities not only have happier and healthier residents, but they can also help boost local economies and property values.

A recent WalletHub study ranks the 100 greenest cities in the U.S. based on four major criteria: environmental quality, greenness of transportation, green-energy options, and lifestyle and local policies. The 13 individual points that comprise a city’s green score include air quality, number of residents who commute via car, percentage of parkland, and number of farmers’ markets.

With an overall score of 73.9 out of 100, San Francisco ranks as the nation’s third greenest city, behind New York City and Portland, Ore. The City by the Bay places No. 2 in the country for both green transportation and lifestyle. Additionally, San Francisco has the third-lowest percentage of commuters who drive, the nation’s second-highest bike score, and ties Portland and Honolulu for largest concentration of farmers’ markets.

Two Alameda County cities are also near the top of the list: No. 9 Oakland, with a 64.32 green score, and No. 10 Fremont, with a 60.62. The latter is second in the nation for environmental-quality ranking and ties for first for the largest amounts of green space.

In addition to its rankings, WalletHub also solicited commentary from 12 environmental professors and educators from the across the country, who unanimously agreed that implementing green practices benefits both a city and its residents. Green cities attract more high-wage firms and workers, which can help elevate property values. And most everyone can get behind amenities such as tree-lined streets, public parks, and walking trails, which encourage healthy lifestyles, civic pride, and community interaction.

Joe Arval, a professor at the University of Michigan, told WalletHub that a city’s sense of health and well-being, along with its environmental-sustainability measures, attracts both tourists and talented immigrants. He calls San Francisco a “shining example” of this trend, along with London, Amsterdam, Hong Kong, Melbourne, and Frankfurt.