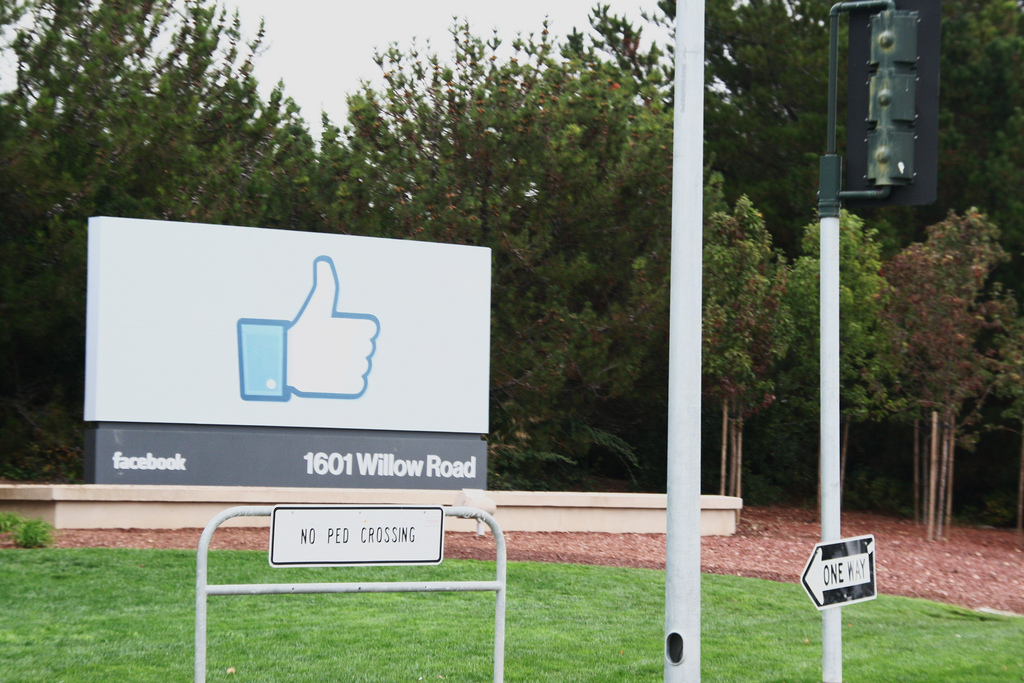 Bay Area communities overwhelmingly lead the Golden State for healthiest job markets, a key indicator that population growth and demand for housing are likely to persist as long as the economy is firing on all cylinders.

In a recent study, Wallet Hub ranked 250 California cities to determine which are the best — and worst — for job seekers, based on the job market itself (roughly two-thirds of the criteria) and socioeconomic conditions. The former includes factors such as the number of open positions, annual job growth, and median monthly salary, while the latter accounts for median annual income, housing and transportation costs, and safety.

Bay Area communities ruled the high end of the list, with local job markets making up 15 of the top 20 spots. With an overall score of 73.52, Palo Alto ranks as California’s No. 1 overall job market and is also tops for employment growth and lowest unemployment rate for high school graduates.

Silicon Valley’s high-octane economy was on full display throughout the top of WalletHub’s list, with San Mateo and Santa Clara County communities accounting for half of the top 20 spots. Pacifica ranks as the state’s second-best job market, followed by Campbell (No. 4), Menlo Park (No. 5), Cupertino (No. 7), Santa Clara (No. 8), South San Francisco (No. 11), Redwood City (No. 12), Mountain View (No. 13), and San Mateo (No. 14).

Seven Silicon Valley cities tied for No. 1 in the state for highest monthly starting salary. WalletHub says that since the Great Recession, California has created 1.5 million nonfarm jobs, and that most of that growth has come from high-wage industries like the tech sector.

The Golden State’s best job markets also include communities in the North Bay and the East Bay: San Rafael (No. 6), Livermore (No. 10), Danville (No. 16), and Petaluma (No. 17). San Francisco ranked in the 20th position — perhaps lower than one might expect, although WalletHub says that the city has the most opportunities for job seekers in California.

Citing data from Bank of the West, the study projects that wages will grow by 8 percent from 2014 to next year but cautions job seekers to carefully consider the high cost of living in some of the Golden State’s most prosperous economies.