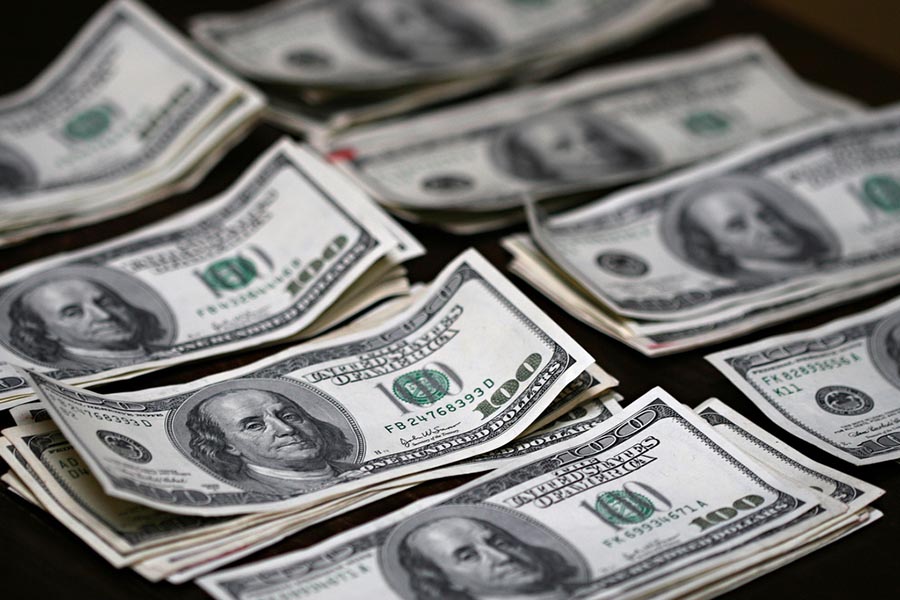 SAN JOSE INCOMES RISING AT THREE TIMES THE NATIONAL RATE
Workers in the San Jose metro area have enjoyed the largest income gains since the recession’s end, a near necessity for buyers in one of the nation’s most expensive housing markets.

That’s according to a CNBC study of data from the U.S. Bureau of Economic Analysis, which puts income growth in the San Jose region at 22 percent between 2009 and 2014. One factor in Silicon Valley’s significant income gain is that the region has about eight times more software developers than the national average. Developers in the region earn an average of $147,220 per year.

San Francisco had the fourth largest postrecession income growth in the country, with earnings rising by 14.6 percent. However, CNBC notes that city residents shell out almost 40 percent of their incomes for housing. San Francisco remains the nation’s priciest rental market, with one-bedroom units fetching $3,460 per month as of early August.

A recent report from The California Association of Realtors says that Bay Area pending home sales fell by 3.5 percent on an annual basis in July. That’s despite a healthy increase in San Francisco, where pending sales were up 20.6 percent year over year. Annual pending sales increased by 3.6 percent in San Mateo County and dropped by 9.3 percent in Santa Clara County.

Survey results accompanying the report point to a cooling Golden State housing market. Homes that sold at a premium netted 7.8 percent more than asking price compared with 11 percent in July 2015. About one-quarter of homes received price reductions in July, and the average number of offers for properties declined slightly.

BOLINAS BECOMING A BAY AREA SECOND-HOME HOT SPOT
Although locals are famous for removing any road signs that point to Bolinas in an effort to sidetrack outsiders, vacation homebuyers are finding the tiny Marin County hamlet anyway.

Described by The New York Times as “the town that didn’t want company” in a 2014 article, quirky Bolinas is on the radar of Bay Area residents seeking a second home not far from San Francisco. As Curbed reports, homes in the community of 1,600 residents sell quickly and under the radar, with many never appearing on the MLS. And while the number of Bolinas homeowners from San Francisco is ticking up, they are keeping a low profile; one such resident spoke with Curbed only under condition of anonymity, apparently fearing hostility from grumpy locals.

As in other parts of Marin County, home prices in Bolinas are elevated. In the aforementioned 2014 article, The New York Times relayed the story of a three-bedroom, Craftsman-style home in the town getting an offer for $1.2 million. Curbed’s article shows a waterfront Bolinas home currently listed for nearly $1.8 million.

WILL INCREASED BABY BOOMER HOUSING CONFIDENCE EQUAL MORE INVENTORY?
Homeowner confidence — particularly among older generations — is on the rise this summer, and that could spell opportunity for younger buyers.

Berkshire Hathaway HomeServices’ recent Homeowner Sentiment Survey found that two-thirds of current homeowners view the U.S. housing market favorably, up 5 percent since the spring. Sixty percent of baby boomers are optimistic about real estate, also up from the spring, which could mean that some older homeowners may find the motivation to sell.

“We find this data particularly interesting in light of the housing inventory shortage seen in many markets,” Gino Blefari, CEO of Berkshire Hathaway HomeServices said in a statement. “As homeowners feel increasingly confident about the outlook of housing and their homeownership investments, they are more likely to consider a move for themselves — up, down or laterally to another market.”