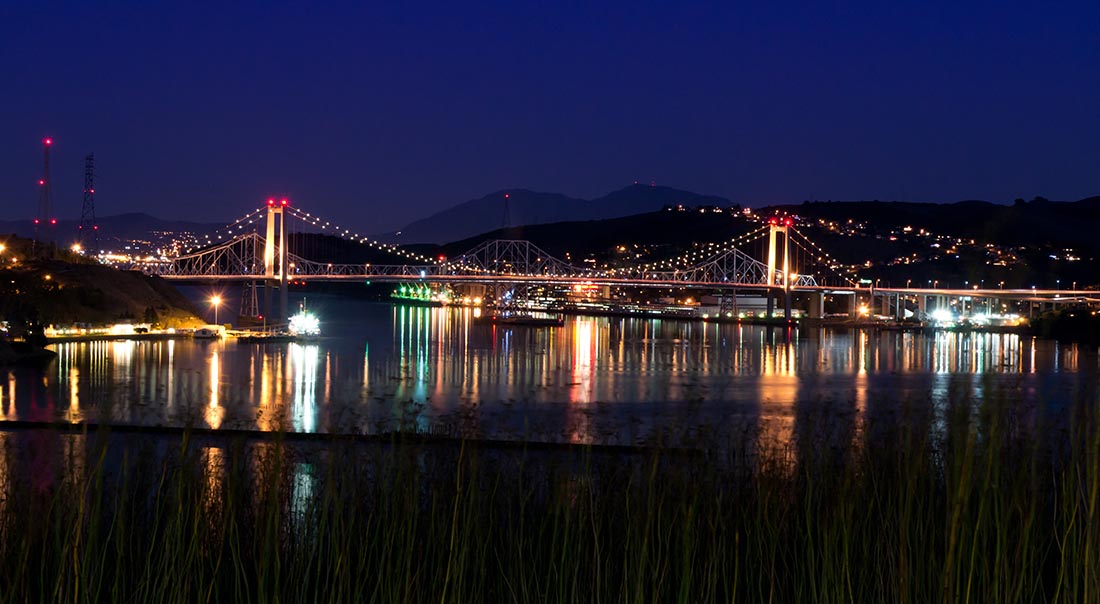 The national housing market is still scorching as summer comes to a close, and a Bay Area suburb again tops the list of the hottest places for homebuyers and sellers.

That’s from Realtor.com’s latest monthly analysis of the country’s 20 most in-demand real estate markets based on the quickest pace of sales and most listing views on its website.  The U.S. housing market is having its best August in 10 years, with homes selling 2 percent faster than they did one year ago.

Nationwide, home prices hit an all-time high for August, rising 8 percent on an annual basis to $250,000. According to Realtor.com Chief Economist Jonathan Smoke, the company’s website traffic also rose to a record high in August, although overall buying activity is tapering off, a typical seasonal pattern that creates a window for buyers who have been unable to seal a deal in what has been a very busy summer.

“With the school year starting now in most of the country, we’re seeing some drop-off in immediate buying interest,” Smoke said. “The current conditions provide more opportunity for any frustrated buyers still in the market to face less competition as we close out the summer.”

For the fourth consecutive month, the Vallejo-Fairfield metro area sits atop Realtor.com’s list of the most-in demand real estate markets, having dethroned San Francisco in the spring. Solano County is by far the Bay Area’s most affordable enclave, with a median single-family home sales price of $381,000 in July, according to a report from the California Association of Realtors.