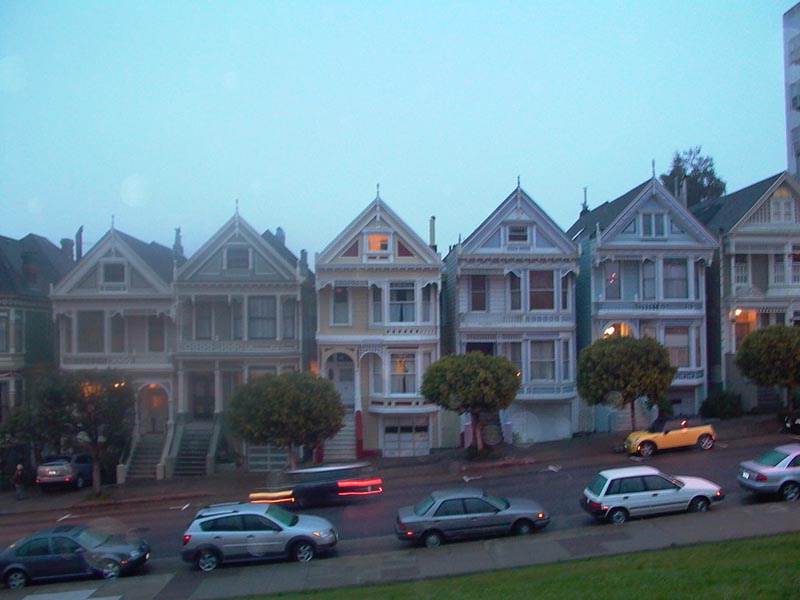 With the holiday season waiting in the wings, many Bay Area home shoppers typically call off their searches until the new year. But for investors in the market for a rental property, the upcoming weeks could be the ideal time to buy.

That’s according to a new study by HomeUnion, which ranks U.S. real estate markets based on those that offer the best seasonal bargains for investors. Nationwide, single-family rental investors typically pay 7.2 percent less per square foot during the winter than they do in spring and summer and also see a slightly higher cap rate. Real estate activity drops in the winter in some cold-weather cities while rent losses are marginal, and investors also face less competition from families seeking to buy homes in a favorable school districts.

Relatively mild winter temperatures aside, San Francisco ranks as the nation’s second best seasonal market for rental investors, with cap rates increasing by 21.8 percent during the winter months. San Francisco landlords who buy a property over the next few months can expect to pay a median price of $920,000 compared with $1,200,000 this past summer.

Investors in San Jose and Oakland also see cap-rate increases in the winter, a respective 11.1 and 9.4 percent. Single-family rentals are selling for $308,000 less than they did in San Jose this summer and $117,000 less in Oakland.

ATTOM Data Solutions’ most recent Home Equity and Underwater Report says that there were more than 13 million equity-rich homeowners across the country at the end of the third quarter, representing 23.4 percent of mortgage holders. The company defines equity-rich homeowners as those that have at least 50 percent equity in their homes.

MORTGAGE RATES SOAR AS THE DUST SETTLES FROM THE ELECTION
Mortgage rates ballooned last week in the wake of the U.S. presidential election, which could make for a flurry of activity followed by a slowdown.

According to Freddie Mac data, 30-year, fixed-rate mortgages average 3.94 percent for the week ended Nov. 17, up from 3.57 percent a week earlier. In a statement accompanying the report, Freddie Mac Chief Economist Sean Becketti said that he expects a final blitz of home sales and refinances as buyers try to beat intrest-rate hikes, then a pronounced cooling in the market.

At last week’s Pacific Union Real Estate and Economic Forecast to 2019, company CEO Mark A. McLaughlin demonstrated how rising interest rates could impact affordability in the Bay Area. Assuming a 4 percent fixed interest rate on a 30-year mortgage, about 25 percent of Bay Area households can afford a $1 million mortgage. If interest rates rise to 5 percent, the number of households who can afford that $1 million mortgage drops to 20 percent; if rates rise to 6 percent, affordability further erodes to 16 percent of the population.

UNEMPLOYMENT-BENEFIT CLAIMS AT LOWEST LEVEL SINCE THE 1970S
Amidst a U.S. economy that is still booming despite the political uncertainty that surrounds elections, the number of people receiving unemployment benefits has dropped to its lowest levels in 40 years.

In a press release, The U.S. Department of Labor says that there were 235,000 initial unemployment benefit claims for the week ended Nov. 12, the lowest level since November 1973. Claims have been below 300,000 for 89 consecutive months, the longest such streak since 1970.

The U.S. economy added 161,000 new jobs in October, with the unemployment rate declining to 4.9 percent. According to the latest numbers from the California Employment Development Department, the state’s unemployment rate remained at 5.5 percent on a seasonally adjusted basis for the fourth consecutive month in October.