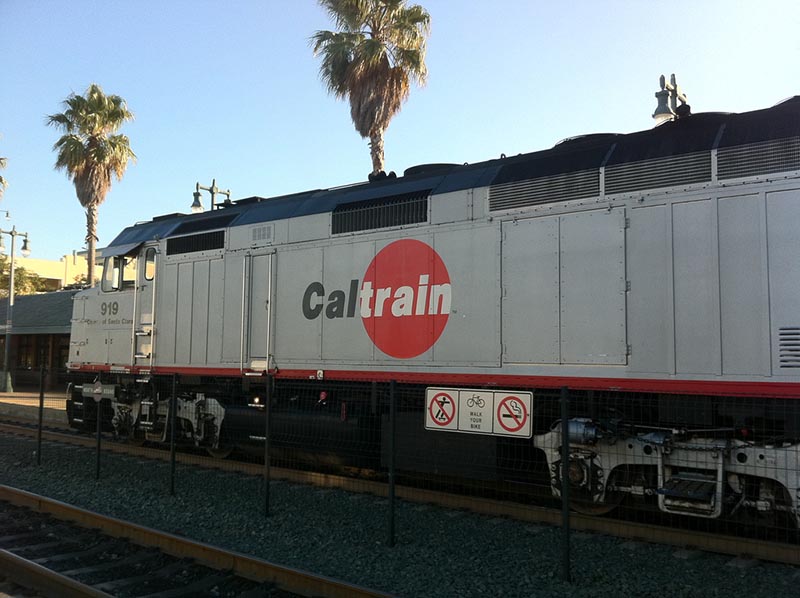 California continued its run of solid job growth this fall, with employers adding 31,200 jobs in October after an upwardly revised 36,000 new jobs in September. Overall, there were 389,500 new jobs added in the past year. Another survey measuring household employment shows an increase of 91,000 employed Californians from September and up 518,000 from the employment total in October 2015.

That’s according to the latest monthly jobs report and data from the California Employment Development Department, which says that for the fourth consecutive month, California’s unemployment rate held at 5.5 percent on a seasonally adjusted basis in October. Nationwide, the unemployment rate ticked down to 4.9 percent. The currently stagnant California unemployment rate is largely due to the relative same growth in the labor force as in the number of residents who are employed — 89,580 and 90,910, respectively.

About one-third of the state’s job growth in October came from the leisure and hospitality sector, followed by a solid increase in professional and technical service industries, which encompasses most tech-related jobs. In addition, though smaller in number of employees, the construction sector continues to show the highest growth rate, expanding by 4.6 percent from October 2015. The educational and health services, leisure and hospitality, and professional and business service sectors all posted 3 percent-plus annual growth rates.

At last week’s Pacific Union Real Estate and Economic Forecast, panelists forecast job trends in the Bay Area in 2017. Santa Clara County is expected to add 23,600 positions in the coming year, while San Francisco, Marin, and San Mateo counties combined are projected to create 23,200 new jobs. Contra Costa and Alameda counties together will add 19,100 positions. With the Bay Area at full employment, job growth is expected to start decelerating when compared with the past few years.

The forecast also highlights the Bay Area’s employment-to-supply imbalance, with new jobs outweighing permits by about four to one in the San Francisco and San Jose metro areas. Construction activity is picking up in Contra Costa and Alameda counties, which are projected to issue almost 9,000 permits over the next year. Napa and Sonoma counties remain undersupplied and are forecast for a combined 1,300 permits by November 2017.