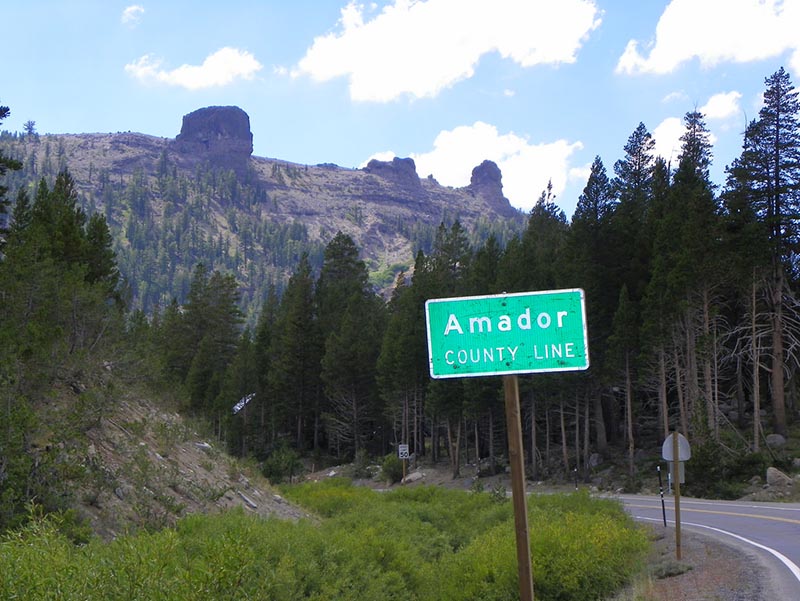 Although high home prices on California’s coastline are driving some buyers to less expensive states, others are turning to central areas of the Golden State, which is putting pressure on price points at the lower part of the market.

That’s according to the California Association of Realtors’ October home sales and price report, which puts the median price for a single-family home in the state at $513,520, up 7.3 percent on an annual basis. Bay Area home price growth outpaced California and other major metro areas of the state, with the median sales price across the nine-county region rising to $810,390, a 10.7 percent gain from October 2015. Big-ticket home prices, along with low inventory, are causing some homebuyers in the state to leave coastal job centers for central areas.

“With prices continuing to increase amid a low supply of homes for sale on the market, especially in the San Francisco Bay Area and coastal regions, home buyers are migrating toward lower-priced homes in more affordable inland areas,” CAR President Geoff McIntosh said in a statement accompanying the report. “As a result, home prices at the lower end of the market have risen significantly in the past year, challenging an already depressed homeownership rate.”

Sales volume across the nine-county Bay Area was nearly flat from October 2015, falling by 0.3 percent compared with 8 percent growth statewide. Amador County — east of Sacramento and with a median sales price of less than $300,000 — posted California’s biggest yearly sales-volume gain, at 60 percent. Napa County saw the second largest annual sales spike in the state, with volume rising by 49.3 percent.

Napa was also the only Bay Area county where home prices dropped on both a yearly and monthly basis, ending October at $618,250. Across the rest of the region, annual home price gains ranged from 2.1 percent in Marin County to 14.6 percent in Solano County. As in September Marin, San Francisco, San Mateo, and Santa Clara were the only California counties where the median sales price exceeded $1 million. San Francisco is the state’s priciest county, with homes fetching $1,407,500 for an average of $865 per square foot.

“A shortage of new listings remains a threat to home sales in the short run, and with available inventory below normal levels, the dearth of listings suggests that the market will remain tight over the near term,” she said.