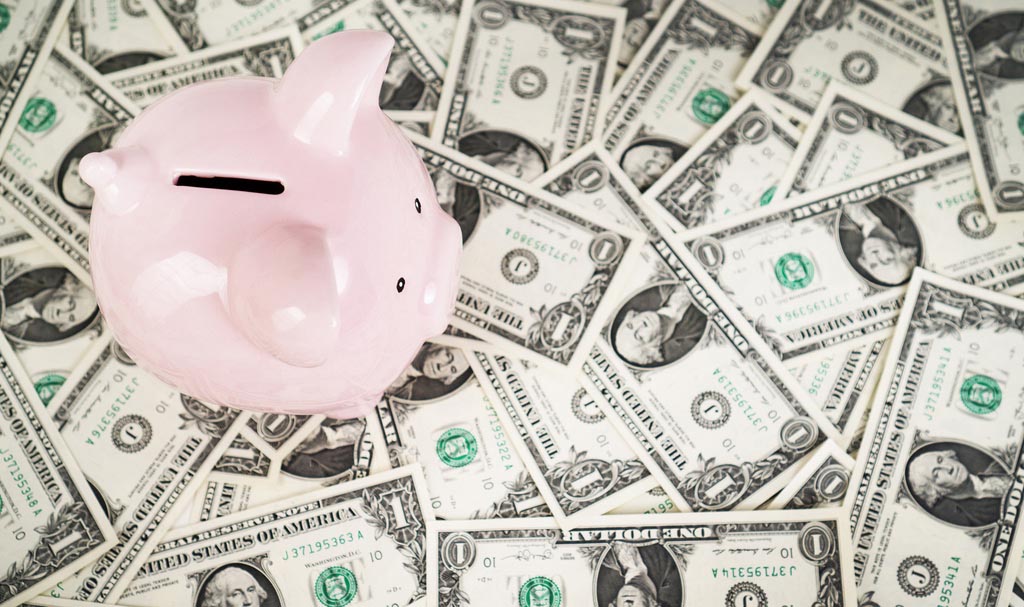 Even with the run-up in home prices over the past few years, the majority of Bay Area counties are still more affordable than their historic normal levels.  However, home price growth is outpacing wage growth on an annual basis, which doesn’t bode particularly well for affordability improvements.

Even with some of the lowest affordability conditions in California, most Bay Area counties are more affordable than their historic levels, though in some cases not by much. Solano was the Bay Area’s most affordable county, with an index score of 111, followed by San Mateo and Santa Clara (106), Marin (105), Napa and Sonoma (103), and Contra Costa (102) counties.

The other two Bay Area counties — San Francisco and Alameda — have the dubious distinction of being among the 20 least affordable in the nation. Alameda County notched an affordability score of 100, while San Francisco was even less affordable, with a 92. RealtyTrac puts San Francisco as the most expensive county in the Bay Area, with a median sales price of $1.1 million in the first quarter of this year.

When judged by absolute standards — the percentage of income needed to afford a mortgage — Marin is the second-least affordable county in the U.S., with households needing to earn 109.2 percent of the average wage to purchase the median-priced $875,000 home. San Francisco also ranks in the top five markets for lowest absolute affordability, with owners needing to spend 95.3 percent of income on mortgage payments. Across the rest of the Bay Area, absolute-affordability conditions ranged from 84.3 percent of income in Napa County to 50.5 percent in Solano County. Nationwide, the average homebuyer spends 30.2 percent of their monthly wages to cover the mortgage.

One factor influencing affordability is the fact that home prices are growing faster than wages in 61 percent of U.S. markets. In a statement accompanying the report, RealtyTrac Vice President Daren Blomquist said that although low interest rates have helped to keep affordability below historic levels across much of the country, that situation could quickly change if rates rise and home price growth continues to outstrip wage growth.

This trend is at work in the Bay Area, with home prices increasing faster than wages over the past year in eight of nine counties. The exception is Marin County, where home prices have decreased by 1 percent year over year and wages have grown by 6 percent.