Generation Y represents the largest share of homebuyers across the country, a recent survey says. And just as virtually all millennial buyers initiated their research online, nine out of 10 turned to a real estate professional when it came time to take action. 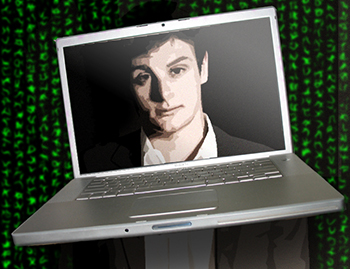 According to the National Association of Realtors’ Home Buyer and Seller Generational Trends study, millennials – defined as persons born between 1980 and 1995 – accounted for 32 percent of all homes sales for the 12-month period ended June 2014, more than any other generation. Baby boomers (born between 1946 and 1964) represented 31 percent of homebuyers, followed by Generation X (1965 to 1979) at 27 percent and the Silent Generation (1925 to 1945) at 10 percent.

In a statement accompanying the survey’s results, NAR President Lawrence Yun said that although the recent recession and housing crisis delayed many millennial buyers from entering the housing market sooner, they overwhelmingly see real estate as key to their long-term financial health.

“Over 80 percent of millennial and Gen X buyers consider their home purchase a good financial investment, and the desire to own a home of their own was the top reason given by millennials for their purchase,” Yun said. “Fixed monthly payments and the long-term financial stability homeownership can provide are attractive to young adults despite them witnessing the housing downturn and subsequent slow recovery in the early years of their adulthood.”

Not surprisingly, Generation Y buyers were the most likely to use the Internet to search for a home, with 95 percent saying that they frequently or occasionally browsed property listings online, compared with 91 percent of Gen Xers and between 84 and 88 percent of baby boomers. Millennials also had the largest share of Internet-initiated home sales, with 51 percent eventually buying a home they found online.

But no matter what year today’s homebuyer was born, the quality of the neighborhood remains the primary factor influencing a purchase, though slightly more so for Generation Y. The survey found that 75 percent of millennials cited neighborhood quality as the biggest reason for buying the home that they did, compared with 69 percent of Gen Xers and 65 percent of baby boomers.