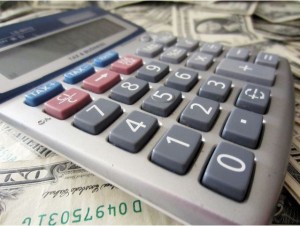 The Bay Area real estate market is getting national attention as one of the best places to sell a home in the year ahead.

A new report from Realtor.com lists the San Francisco metropolitan area — including San Francisco, Marin, and San Mateo counties — among the top five places in the United States for homeowners to put their properties on the market in 2013, thanks to robust sales prices.

The San Jose and Sacramento metro areas also made the top-five list, along with Washington, D.C., and Phoenix-Mesa, Ariz.

San Francisco area home prices in January were up 23.7 percent from a year earlier, and in the Oakland metro area (Alameda and Contra Costa counties) prices rose 24.1 percent, according to the report.

Meanwhile, the number of homes on the market shrank 46.8 percent in San Francisco and 64.1 percent in Oakland, making available homes even more attractive to buyers.

Here at Pacific Union, we’re seeing sellers get an extra bonus as sales prices in many of our markets climb significantly higher than original asking prices.

In our East Bay region, average sales prices so far this year are 17 percent above list prices in the Montclair and Berkeley areas.