Recent homebuyers are overwhelmingly happy with their purchases, according to a recent survey, but the reasons why depend on the age of the buyer. 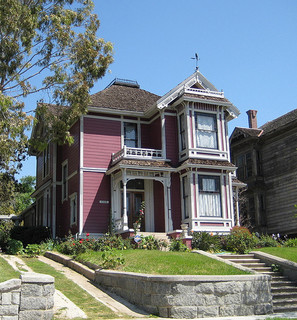 Most younger buyers consider their homes strong investments, while older buyers view their new homes as a match to their changing lifestyles — typically choosing a smaller house after their children move out on their own.

These are just a few of the findings in a generational trends study by the National Association of Realtors, based on a survey of more than 8,700 buyers and sellers.

“Given that millennials are the largest generation in history after the baby boomers, it means there is a potential for strong underlying demand,” Lawrence Yun, NAR’s chief economist, said in a statement accompanying the survey results.

“Moreover, their aspiration and the long-term investment aspect to owning a home remain solid among young people. However, the challenges of tight credit, limited inventory, eroding affordability, and high debt loads have limited the capacity of young people to own.”

The median age of millennial homebuyers is 29 and the median income is $73,600, according to the NAR study. They typically purchased an 1,800-square-foot home costing about $180,000.

Other findings from the survey: