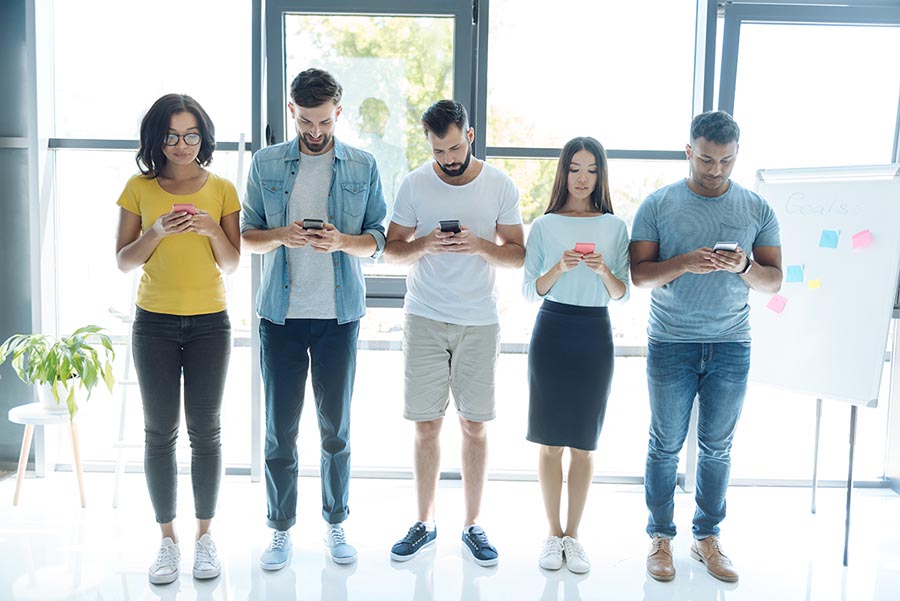 While millennials represent the largest group of U.S. homebuyers, they can expect the generation behind them to offer stiff competition in the market, with California a preferred destination for both age brackets.

A survey conducted by PropertyShark.com found that 87 percent of millennials expect to purchase a home within the next five years. But members of Generation Z — the oldest of whom are 23 and one-third of whom are still in high school — are not far behind, with 83 percent saying that they will buy a home by 2023.

The study notes that Generation Z’s bullishness on the prospects of homeownership may be fueled by youthful optimism and unrealistic expectations. Still, more than 100,000 members of that generation already own homes, and they have a lower level of mortgage delinquency than all other generations, including baby boomers. Members of Generation Z have managed to gain a foothold in the housing market based on both their willingness to buy less expensive homes and help from the bank of mom and dad.

Saving for a down payment remains a significant hurdle to homeownership for all three generations, with roughly one-third of survey respondents citing it as the biggest challenge. But Generation Z are the most worried about student debt; 32 percent called it the largest barrier to buying a home, compared with 17 percent of millennials and 7 percent of Gen Xers.

Perhaps because many members of Generation Z are not old enough to have multiple credit cards or other forms of debt, they are the least likely to point to credit scores as an obstacle to purchasing a home. More than one in five Gen Xers and 16 percent of millennials see credit ratings as problematic, with a recent Experian study finding that 61 percent of the latter generation lacks a prime credit score.

One thing that all three generations of homebuyers have in common is a preference for location, cited as the top amenity beyond price point. Space and air conditioning are among the other most important home features for all generations, while proximity to green spaces, gardens, and swimming pools rank at the bottom.

When asked about the top 10 locations in which to purchase a home, the Golden State is a prominent destination regardless of age. Gen Xers, millennials, and Generation Z all point to the Bay Area and San Diego as dream locations, while the latter two groups place Los Angeles in their top 10. A realtor.com report published earlier this year found that San Francisco is the No. 1 housing market for millennials, thanks in large part to the region’s high-octane, technology-focused job market.