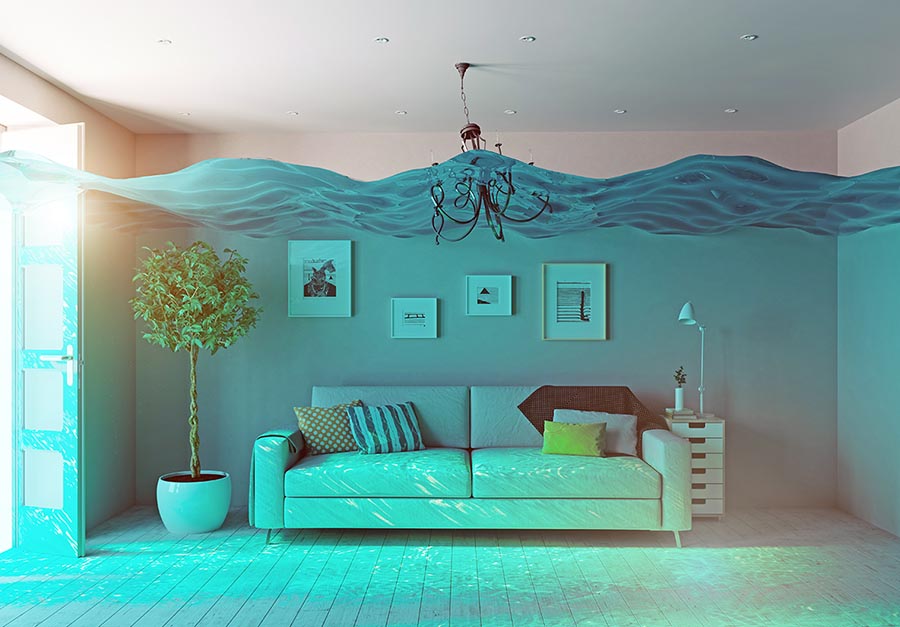 Homeowners in five Bay Area cities are doing the best in America when it comes to accruing equity, helping to propel a Silicon Valley community to near the top of a list of the country’s leading estate markets.

The city of Santa Clara ranks as the nation’s fourth best housing market based on the report’s criteria, earning a total score of 73.79. Santa City earns the No. 1 ranking in the broad real estate market category but falls near the bottom on the affordability and economic environment gauge.

Santa Clara counts among the five cities in the U.S. with the lowest percentage of homes with negative equity. The other four are also in the Bay Area: Berkeley, San Mateo, Sunnyvale, and San Jose.

Sunnyvale is the other Bay Area city to rank among the country’s 20 best real estate markets in 2018, notching a 70.71. Sunnyvale places No. 2 for its real estate market but like neighboring Santa Clara comes in near the bottom for affordability. Sunnyvale is among the five American cities where homeowners spend the highest percentage of their incomes on a home, along with San Mateo, Los Angeles, San Francisco, and Berkeley.

On the plus side for Silicon Valley homeowners, both Santa Clara and Sunnyvale are among the half-dozen U.S. cities with the lowest number of delinquent mortgage holders, while the latter has one the nation’s smallest foreclosure rates. And news is good for sellers in those two Silicon Valley communities, which are two of the six fastest-paced housing markets in America, along with San Jose, San Francisco, and Concord.