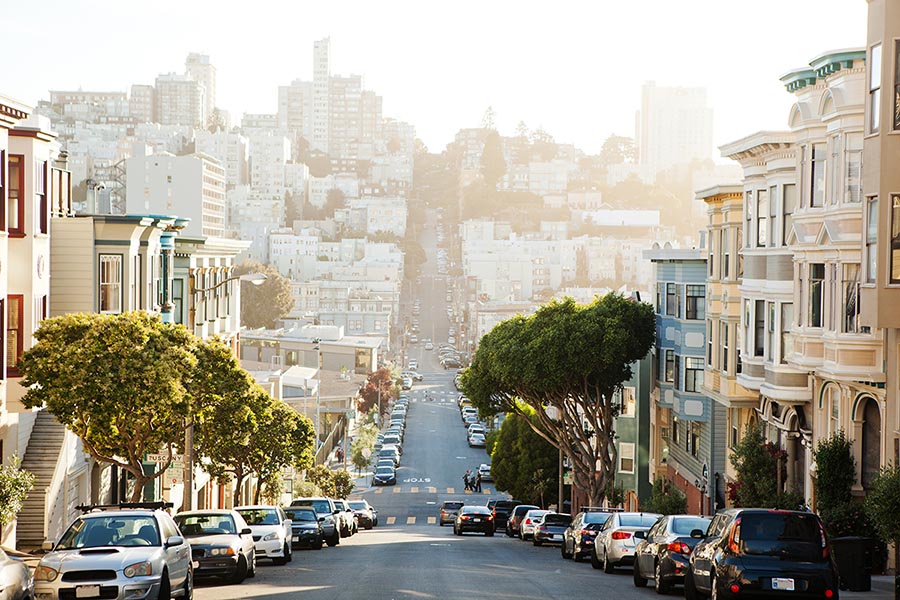 Many homeowners in expensive U.S. markets like the Bay Area are delaying a sale in an attempt to maximize their profits, thereby reducing the number of properties on the market and perpetuating price growth.

That’s according to CoreLogic’s latest Home Price Index, which rose by 6.1 percent year over year in July, with 49 of 50 states registering increases. The company projects that annual home price growth will slow to 5.1 percent by July 2019.

In housing markets that have recorded both high and moderate price growth, about 60 percent of owners believe that appreciation will continue. In a statement accompanying the report, CoreLogic President and CEO Frank Martel said that optimism surrounding more home price growth is disincentivizing owners from listing their properties in anticipation of maximizing their profits down the road.

All three U.S. states that posted double-digit-percent appreciation from last July were in the West, though California was not one of them. Of the 10 major metropolitan areas that CoreLogic’s HPI tracks, San Francisco saw the second highest annual growth in the U.S. behind Las Vegas, at 11.0 percent.

CoreLogic Chief Economist Frank Nothaft said that while price growth has been rapid in parts of the Western U.S., he expects appreciation to cool soon. He noted that home prices in many parts of the West are already considered overvalued, with a CoreLogic map showing that to be the case in coastal Oregon and Washington, as well as parts of Southern California.

In the Bay Area, the San Francisco, Oakland, Napa, and Vallejo metro areas are currently considered normal-value housing markets. San Jose and Santa Rosa are categorized as overvalued, while San Rafael is undervalued. By July 2023, CoreLogic projects that all of those Bay Area regions will be overvalued except for San Rafael.