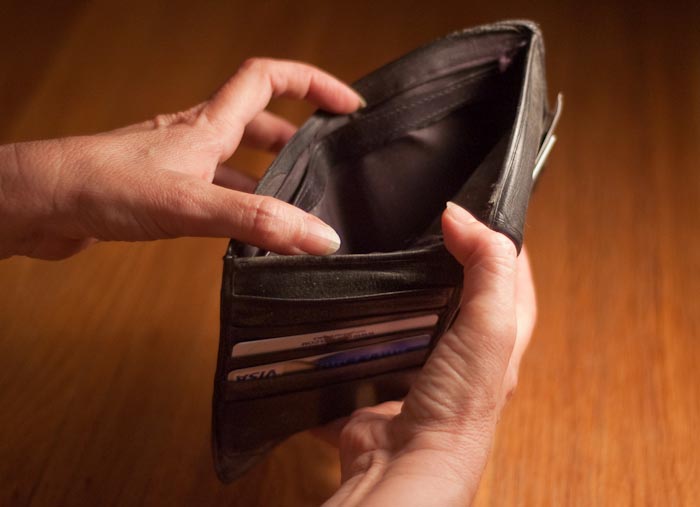 In its latest Housing Affordability Index (HAI), the California Association of Realtors says that 31 percent of the state’s residents could afford to buy an existing, median-priced, single-family home in the second quarter, down from 34 percent in the first quarter and only slightly improved from one year ago. The HAI bottomed out at 29 percent in 2008 and reached a high of 56 percent in early 2012.

For the first time since the recession, the minimum qualifying income needed to purchase the median-priced $516,200 home hit six figures. The average California household needs to earn $101,217 each year, assuming a 30-year, fixed-rate mortgage at 3.85 percent, which translates to a monthly payment of $2,530 including taxes and insurance.

Affordability conditions also worsened across the nine-county Bay Area, falling from 27 percent in the first quarter to to 23 percent, identical to the second quarter of 2015. Bay Area households need to earn a minimum annual income of $164,882 to afford the median-priced $840,920 single-family home.

Seven of nine Bay Area counties saw affordability declines from the first quarter. Napa was one of two California counties to enjoy a quarter-over-quarter improvement, with 25 percent of residents able to purchase the median-priced $630,000 home. Conditions were unchanged from the first quarter in San Francisco, with 13 percent of the population able to afford a $1,375,000 home. San Francisco remains the state’s most expensive and least-affordable county, followed by San Mateo, where 14 percent of residents could qualify for a mortgage on a $1,330,000 home.

California’s two other million-dollar counties — Marin and Santa Clara — had only slightly better affordability readings, at 18 percent and 19 percent respectively. Solano County was the lone Bay Area county more affordable that the statewide average, with 45 percent of the population able to afford the median-priced $386,000 home. It was also the only county in the Bay Area where a buyer could purchase a home without a six-figure annual income.

HAI numbers across the rest of the Bay Area’s counties: Alameda (20 percent), Sonoma (26 percent), and Contra Costa (32 percent). On an annual basis, affordability didn’t change much in any of the nine Bay Area counties, with 3 percentage points the largest differential.