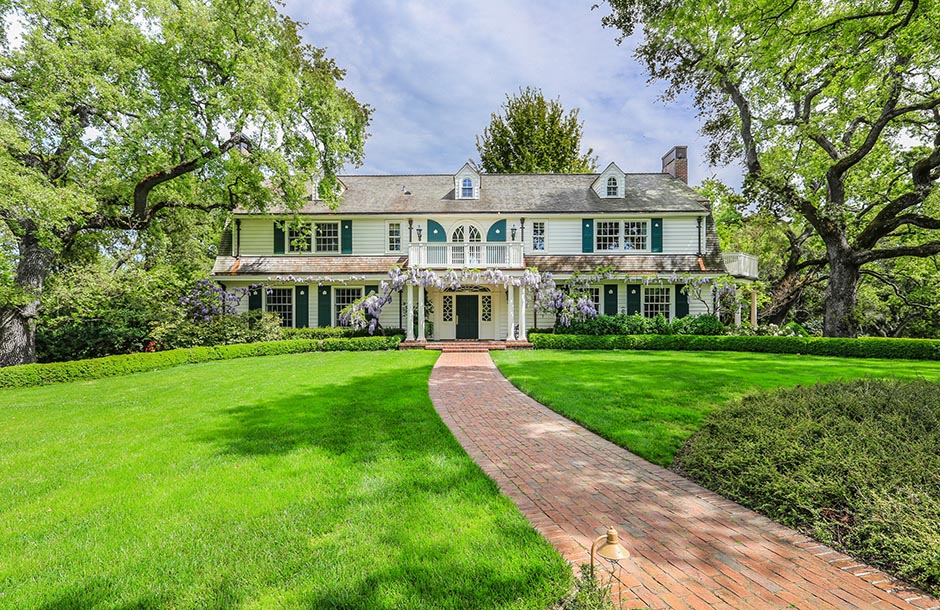 April home sales in the Bay Area left something to be desired. Total homes sales were both lower from the month before, down 2 percent, and from the same time last year, down 10 percent. While the year-over-year decline is consistent with the trend seen in three of the last four years, the monthly decline is not consistent with the historical monthly increase. Over the last five years, the March-to-April monthly increase averaged 15 percent. Nevertheless, the monthly decrease is not consistent across the region, and three counties drove the overall decline.

Figure 1 illustrates April’s month-over-month and year-over-year change in home sales in eight of nine Bay Area counties. The gray bars illustrate the change from March, with Marin County showing the largest pickup in activity and Napa County showing largest drop. Nevertheless, the two regions account for only 7 percent of total Bay Area sales. The areas that most impacted overall sales are the East Bay and the South Bay, with a combined market share of almost 80 percent. April’s monthly decline was driven by relatively lower sales in the East Bay, including both Alameda and Contra Costa counties, as well as a drop in San Francisco. By contrast, the South Bay and Silicon Valley saw homebuying activity continue from March.

The question is how much the inventory decline contributed to the monthly drop in sales. On a monthly basis, for-sale inventory improved in April, with relatively larger increases in Napa and Sonoma counties. San Francisco inventory levels were flat from March, with another decline for homes priced below $1 million. The East Bay did see a 5 percent increase in for-sale inventory, though Alameda County alone saw supply improve by only 3 percent, which was the lowest increase in the Bay Area. Thus, relatively fewer homes on the market in the East Bay may have contributed to slower April sales activity.

On an annual basis, for-sale inventory in the Bay Area was down by 12 percent from last year, with San Francisco showing the largest decline,  at 24 percent. The East Bay, on the other hand, had the relatively smallest decline in the Bay Area, with 7 percent fewer homes for sale in Alameda County and 6 percent fewer in Contra Costa County. Nevertheless, inventory shows no sign of expanding and causes more concern going forward. Figure 2 illustrates for-sale inventory levels over the last year in the Bay Area and the annual change in the number of homes for sale. The gray bars, marked on the right axis, suggest that the annual decrease in inventory has been growing for the last six months, with April showing the largest annual decline.

Again, the decline was not uniform across the Bay Area, and some regions experienced larger decreases than others. Figure 3 illustrates the year-over-year change in inventory by county going back to February 2016. The chart excludes Napa and Sonoma counties due to their relatively smaller share of the overall market. And while it may be difficult to identify the changes in this chart, a couple of trends stand out.

San Francisco, Santa Clara, and San Mateo counties all show an overall larger year-over-year drop in supply in April than the other three counties. And while last spring’s buildup of for-sale inventory in San Francisco could explain some of the current decline, April levels are still 9 percent lower than they were in April 2015. In other words, San Francisco’s dire inventory situation shows no signs of improvement despite the increase in supply initially seen at the beginning of last year. Santa Clara County faces a similar challenge, with 19 percent lower inventory than at the same time last year.

Figure 4 shows the change in inventory in the three regions by price range. All price points but luxury inventory saw annual declines, though inventory levels in Santa Clara County are lower across all price ranges.

So, what about luxury home sales?

Last spring, concern arose around slowing luxury home sales  — those priced above $3 million — in the Bay Area due to uncertainty in financial markets and fears over slowing tech and venture-capital activity. Nevertheless, after the slower first quarter, the spring months and especially the last quarter of 2016 showed improvement over sales seen in the year before. Figure 5 illustrates luxury home sales activity over the last two years. In 2015, luxury sales peaked in April at 160 transactions. In 2016, April luxury sales, at 158, again showed a strong rebound from the sluggish first quarter. Total sales in 2016 from March through December were only 1 percent lower than total sales for the same period in 2015.

So far, 2017 is off to a solid start; luxury home sales for the first four months were up 8 percent from last year and 2 percent from 2015, thus suggesting that the market is once again healthy. Figure 6 shows that the relative increase was particularly strong in Marin County, followed by Alameda, Santa Clara, and San Francisco counties. However, the level increase was largest in Santa Clara County, where 23 more luxury homes sold.

Figure 6: Changes in luxury home sales and inventory by county

April’s lull in home sales followed a strong rebound in March and casts a bit of uncertainty on how the rest of 2017 will play out. Unfortunately, a lack of inventory remains the Bay Area housing market’s biggest challenge and will continue to impede any significant improvement in sales activity. A lack of affordable inventory, or homes priced below $1 million, is especially challenging given that demand for homes in that price range remains the strongest. According to Pacific Union traffic reports for Marin and San Francisco counties, open houses priced below $1 million on average draw 20 potential buyers, while open houses priced above $1 million attract on average nine potential buyers.