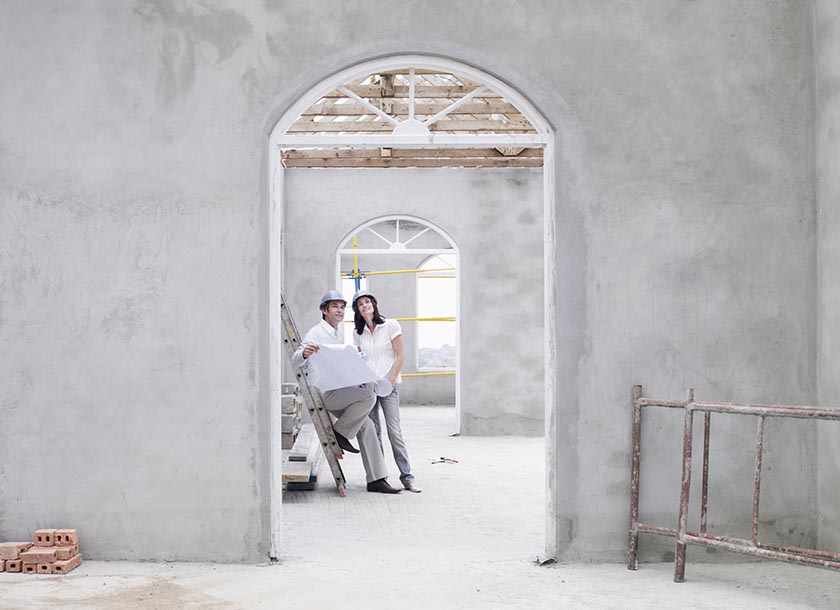 More news that coincides with National Home Improvement Month: First-time buyers pumped quite a bit more money into renovations in 2016 than they did the previous year, and they’re especially keen on installing smart technologies.

The 2017 Houzz & Home renovations trend report and survey says that first-time buyers spent an average of $33,800 on remodeling jobs in 2016, up 22 percent from 2015. Renovation spending by millennials rose 7 percent to $26,2000, but that generation still spent about three times less than baby boomers.

First-time buyers typically purchased significantly smaller homes — an average of 1,830 square feet — than repeat buyers or long-term owners. They also spent about half as much money per square foot than seasoned home owners when remodeling homes smaller than 2,000 square feet, an average of $23,500.

First-time buyers, who are frequently younger than move-up buyers, are more interested in smart-home technologies than their older counterparts, with 35 percent reporting installing such devices. In general, smart technologies are slowly finding their way into more homes overall, up from 25 percent in 2014 to 28 percent last year.

So with their savings accounts depleted from the recent down payment, just how are first-time buyers paying for remodeling costs? Thirty-nine percent of them reported using credit cards, almost double the number of long-term owners who did the same. And then there’s the bank of mom and dad, with 15 percent using a gift or inheritance money, about three times more than move-up buyers or long-time owners.