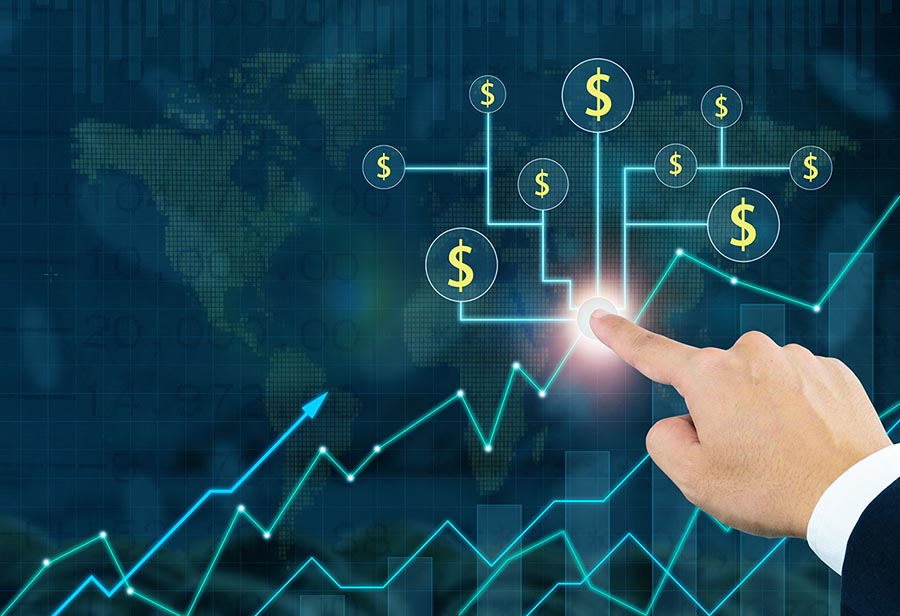 ATTOM Data Solutions’ latest U.S. Home Affordability Report says that the average American household would spend 35.0 percent of its average income to afford the median-priced $241,250 home as of the fourth quarter, assuming a 30-year, fixed-rate mortgage and a 3 percent down payment. Housing affordability has reached the lowest point in more than a decade, with 76 percent of measured markets now less affordable than their long-term averages.

The U.S. median home sales price was up by 9 percent from the fourth quarter of 2017, while wages grew by 3 percent. In a statement accompanying the report, ATTOM Data Solutions Senior Vice President Daren Blomquist said that wage growth outstripped home price appreciation in more than 20 percent of U.S. housing markets, including some high-priced areas.

Marin County is America’s second-least affordable housing market, with 124.1 percent of the average income needed to purchase the median-priced home. Elsewhere across the Bay Area, the amount of income a buyer would spend on a home ranges from 92 percent in San Francisco County to 56 percent in Solano County. Los Angeles County homebuyers would fork over 73 percent of their annual wages to afford the median-priced home.