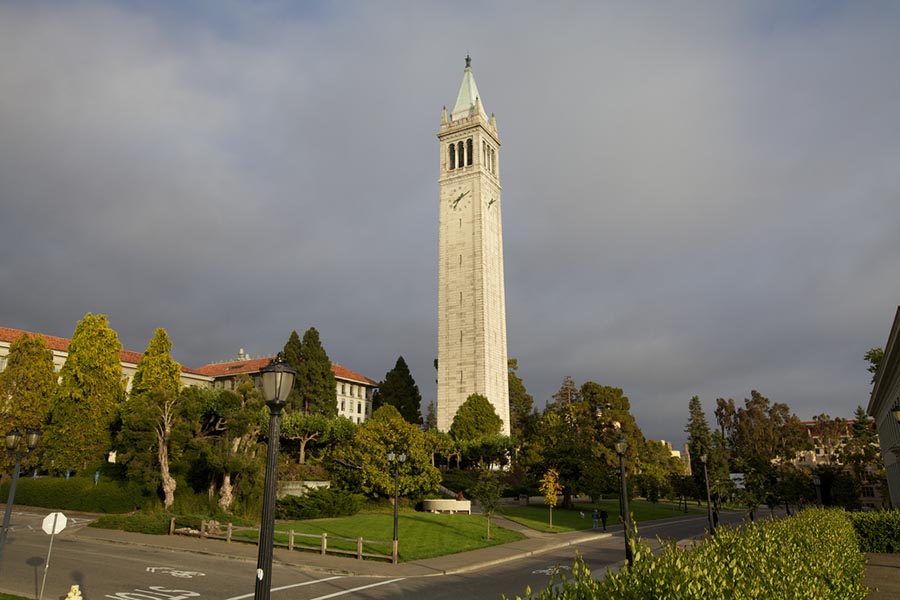 Top-quality schools are a primary concern for many Bay Area homebuyers, and the public University of California system is a key draw, as highlighted by this year’s list of the best colleges in America.

In its annual rankings, Money magazine names the best colleges in the nation, placing equal weight on the quality of education, affordability, and student outcomes such as earnings and skills. The recently released 2016 list ranks U.S. colleges overall (both public and private), as well as the top 50 public institutions.

Four schools operated by the highly regarded (and relatively affordable) University of California system count among the 10 best public colleges in America, with its flaghip school near the top of the heap. Money ranks UC Berkeley No. 2 on its list of top public colleges, with early-career grads taking in annual earnings of $60,300 – more than any other school in the top 10. Fifty-one percent of students receive financial aid, and those who do pay $25,300 per year. Those that don’t incur additional costs of about $10,000 per year.

UC San Diego ranks No. 5, with recent graduates earning $53,700 and financial-assisted students paying $24,700 each year. The UC system’s Irvine campus comes in at No. 7, followed by Davis at No. 8. About two-thirds of students at the latter two schools receive financial aid, the highest two percentages of any of the top 10-ranked public universities.

All four of those California state schools rank in the top 20 on Money’s list of this year’s overall best colleges in the country. UC Berkeley ties for No. 5, followed by the San Diego (No. 14), Irvine (No. 16), Davis (No. 17), and Los Angeles (No. 20) campuses. However, none of those aforementioned universities count among the top 50 for easiest admissions; only UC Santa Cruz makes of the list of the best 50 schools that accept at least 51 percent of applicants, coming in at No. 9.

And how did the Bay Area’s other elite higher-education powerhouse fare on the 2016 overall list? Stanford University, which ranked as the country’s overall best college last year, dropped to the No. 10 spot. Stanford’s high annual costs ($65,300) may have prevented it from ranking higher this year, although it’s worth noting that the school’s early-career graduates earn more than alumni of any other top 10-ranked college: $68,600 per year.