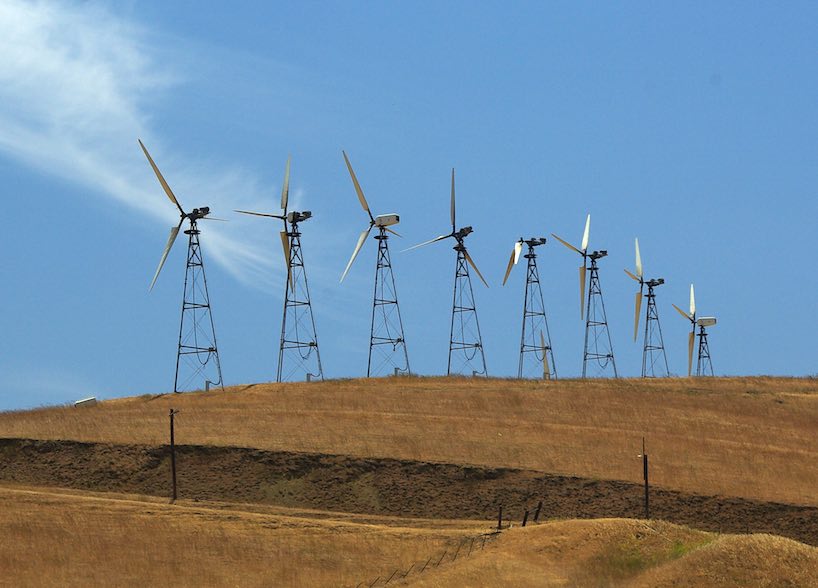 CALIFORNIA ENERGY COSTS AMONG THE LOWEST IN AMERICA
Californians may fork over a hefty chunk of change for housing costs, but they pay some of the smallest energy bills in the United States, according to a new survey.

Surprised? So were we until we took a closer look at the analysis by WalletHub, which combines and compares all forms of energy usage. It turns out that while Californians spend more on gasoline than almost any other state, our temperate climates mean that we spend less on heating, cooling, and overall electricity usage than residents in most other states. And maybe our increasing use of renewable-energy sources is playing a role, too.

California ranked 45th among the 50 states and the District of Columbia in money spent on all forms of energy — an average of $251 per month. That ‘s a lot less than Connecticut, which ranked first overall with an average energy bill of $404.

Californians use an average of $96 of electricity per month. Add to that $30 for natural gas (33rd in the nation), and we’re looking pretty good. But gasoline costs — combining high prices and lots of miles driven — place us 11th in the nation, with monthly expenses of $125.

With London’s future as a global financial center very much in doubt and England’s economic outlook bleak, real estate markets there are already feeling a pinch. “The very wealthy try to avoid uncertainty as much as possible,” according to Forbes writer John Mauldin. “They prefer real estate investments with stable, long-term growth.”

Three out of four newly built homes in central London were sold to foreign buyers in 2013, the report noted, with nearly 45 percent of those buyers from Singapore, Hong Kong, and China, along with activity from Russian the Middle Eastern investors.

AFFORDABLE HOUSING IN MENLO PARK MAY GET A BOOST FROM FACEBOOK
Affordable-housing development in Menlo Park may soon get a boost from Facebook — to the tune of $6.3 million.

Facebook owes the money to the city of Menlo Park as a fee for a planned expansion of its corporate campus, but The Mercury News reports that the social-media titan is proposing to put the money directly into below-market-rate development instead of depositing it in a city housing-development account that has been criticized for not spending its current $10 million balance in a timely manner.

Facebook is in talks with MidPen Housing, a nonprofit developer and manager of affordable rental housing on the Peninsula.

Lily Gray of MidPen Housing told The Mercury News that Facebook’s money could be used for a planned redevelopment on the 1300 block of Willow Road, as well as two other sites where the company owns and manages property. In May, MidPen said the Willow Road site has 82 affordable units for families and seniors but could be redeveloped to accommodate an additional 36 units.

“We describe the last few weeks as A Tale of Two Rates,” Freddie Mac Chief Economist Sean Becketti said in a statement. “Immediately following the Brexit vote, U.S. Treasury yields plummeted to all-time lows. This week, markets stabilized and the 10-year Treasury yield rebounded sharply. In contrast, the 30-year mortgage rate declined after the Brexit vote, but only by half as much as the 10-year Treasury yield. This pattern suggests that mortgage rates are likely to remain low throughout the summer.”