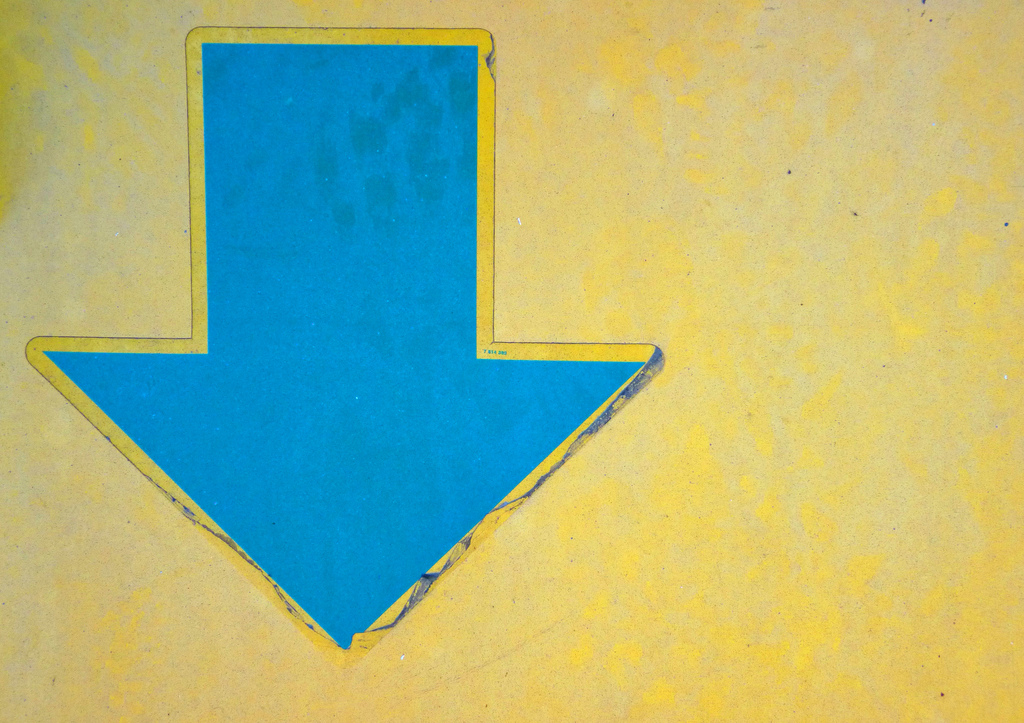 Homeownership levels across the country have been steadily dropping for the past eight years, evidence that the U.S. housing-market recovery is still a work in progress. And both nationwide and here in the Bay Area, fewer homeowners face a cost burden than do renters, thanks in part to low mortgage rates.

In an analysis of the U.S. Census Bureau’s 2014 American Community Survey by the University of California, Berkeley’s Terner Center For Housing Innovation, Senior Fellow Jed Kolko says that the national homeownership rate dropped to 63.1 percent last year, down from a peak of 67.3 percent in 2006. Homeownership has since declined every year.

Locally, homeownership rates are lower than the national average. In the San Francisco-Oakland-Hayward metro area, 53.2 percent of the population owns real estate, placing it within the top five U.S. areas for lowest ownership levels. The rate was slightly higher in the San Jose-Sunnyvale-Santa Clara metro area, where 56.3 percent of residents own a home.

High rent costs and low mortgage rates mean that renters face a greater cost burden than homeowners. According to the data, 50.1 percent of U.S. renters were cost-burdened in 2014 compared with 31.2 percent of owners with a mortgage.

Bay Area renters must also contend with vacancy rates that are substantially lower than the U.S. average of 8.4 percent. The survey put the 2014 vacancy rate in San Jose at 3.8 percent, the lowest in the country, while San Francisco had a 4.7 percent vacancy rate.