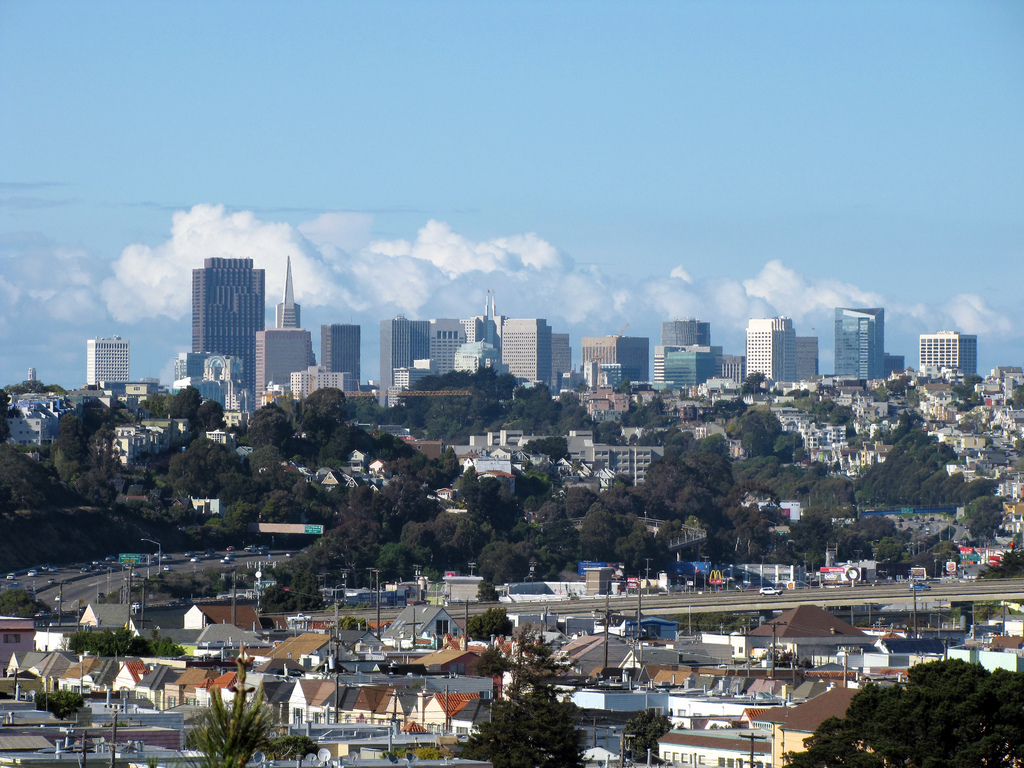 California cities account for more than half of the nation’s hottest real estate markets as autumn gets underway, with San Francisco at the top of the list for the fourth consecutive month.

In a running monthly report, Realtor.com ranks the country’s 20 hottest housing markets based on quickest pace of sales and most listing views on its website. As in the previous two months, 11 of those metro areas are located in California in September, and Bay Area communities make a strong showing.

Homes in the No. 1-ranked San Francisco metro area, which includes Oakland and Hayward, are selling in a median 29 days in September, the fastest of any of the nation’s hottest markets. San Jose is the list’s second fastest-moving market, with homes taking 31 days to find a buyer. Nationwide, the median inventory age is 80 days.

According to Realtor.com Chief Economist Jonathan Smoke, U.S. housing inventory is currently reaching its 2015 peak at the same time as the pace of sales slows, opening a window for buyers who have been shut out of the market. But in the nation’s hottest cities, house hunters shouldn’t take this as a reason to drag their feet.

“Sellers in these markets continue to see listings move much more quickly than the rest of the country in September, and the seasonal slowdown is not as strong in these markets,” Smoke said. The pace of sales in San Francisco was unchanged from August to September, while homes in San Jose spent an additional four days on the market.