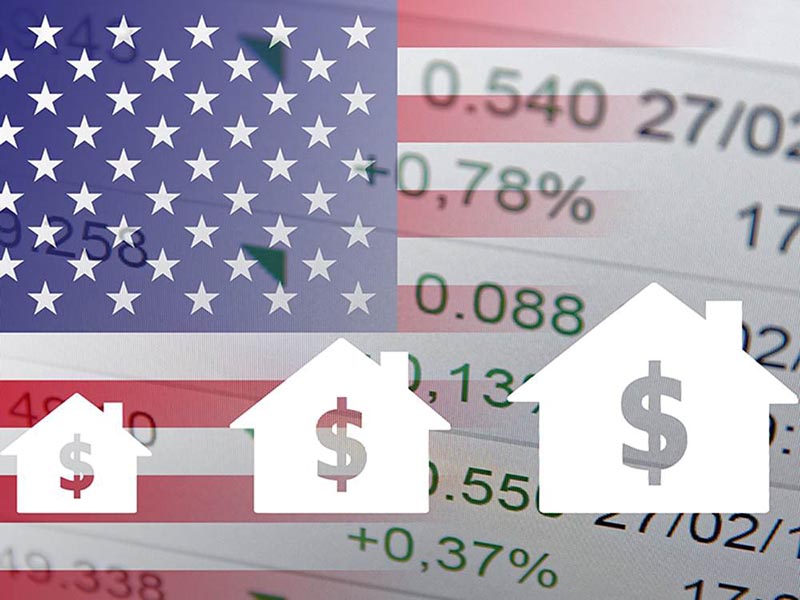 The economy is expected to continue its expansion over the next three years, marking the longest stretch of prosperity on record, although there is a substantial risk of a recession by 2021.

In its 2017 Housing Market Forecast, John Burns Real Estate Consulting projects that the U.S. job market will grow by 3.2 percent over the next four years. The company forecasts jobs to improve by 1.5 percent in 2017, with growth gradually slowing over the next two years and flattening in 2020.

JBREC says that it expects new government policies to stimulate the U.S. economy and wage growth to accelerate. Relaxed regulations and lower taxes are also projected to benefit America’s economy.

Risk factors include an over-invested health care sector, fewer initial public offerings, and rising mortgage rates that are expected to reach 4.4 percent by the end of this year and 5.0 percent by 2020. JBREC believes that there is a 51 percent chance of a recession over the next two years and a 72 percent risk of a downturn in four years.

The outlook expects positive housing market factors to outweigh negatives in 2017, with increased buyer demand, higher incomes, and home price gains. Nationwide, home prices are forecast to grow by 5.2 percent in 2017 and 12.7 percent over the next four years.

JBREC currently characterizes the Bay Area as a “goldilocks” housing market — not too hot and not too cold. The company predicts that home prices in the region will grow over the next three years before beginning to depreciate slightly in 2020. The San Jose metro area should see the Bay Area’s largest home price growth in 2017, at 4.7 percent, followed by Santa Rosa (3.9 percent), the East Bay (3.7 percent), and San Francisco (2.7 percent).