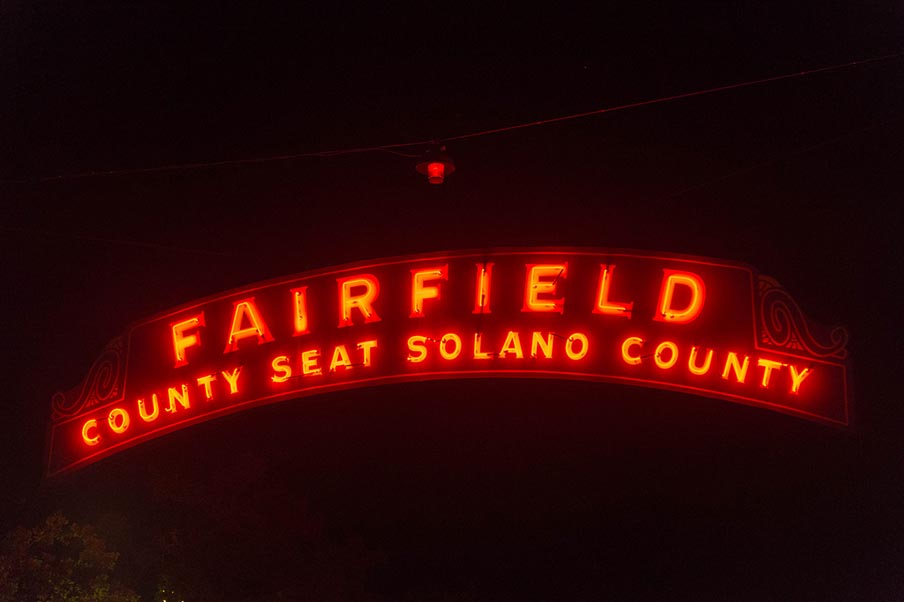 U.S. homes remained a sought-after commodity in February — typically a slow month for real estate activity. That was certainly the case here in the Bay Area, where homes sold at the quickest clip in the nation.

That’s according to Realtor.com’s latest monthly rankings of the 20 hottest U.S. real estate markets, as measured by the most home listing views on its website and the quickest pace of sales. Nationwide, homes sold 5 percent faster than in February 2016, following a January in which the paces of home sales climbed to a decade high.

“Spring has arrived early this year, at least in terms of the rapid decline in the age of inventory,” Realtor.com Chief Economist Jonathan Smoke said. “Strong off-season demand powered new seasonal highs in prices and left us with a new low in available homes for sale.”

The national median list price was $250,000 as of the third week of February, which Realtor.com expects will set a record for the month. About 425,000 new listings hit the market last month, but the sharp inventory decreases recorded since last fall continued.

California home shoppers are no stranger to tight inventory conditions amid continued demand, and the state again dominates Realtor.com’s rankings, landing 12 cities on the list in February. For the first time since last August, the Vallejo-Fairfield metropolitan area ranks as the nation’s No. 1 market, knocking San Francisco out of the top spot. Homes in Vallejo sold in an average of 33 days, almost twice as quickly as they did in January, and listed for $419,000 — a relative bargain for the Bay Area.

The nation’s two most expensive real estate markets in February were also its fastest paced. In No. 5 San Jose, the median-priced $950,000 property sold in average of 24 days. In No. 2 San Francisco, buyers snapped up the median-priced $849,000 home in 27 days.