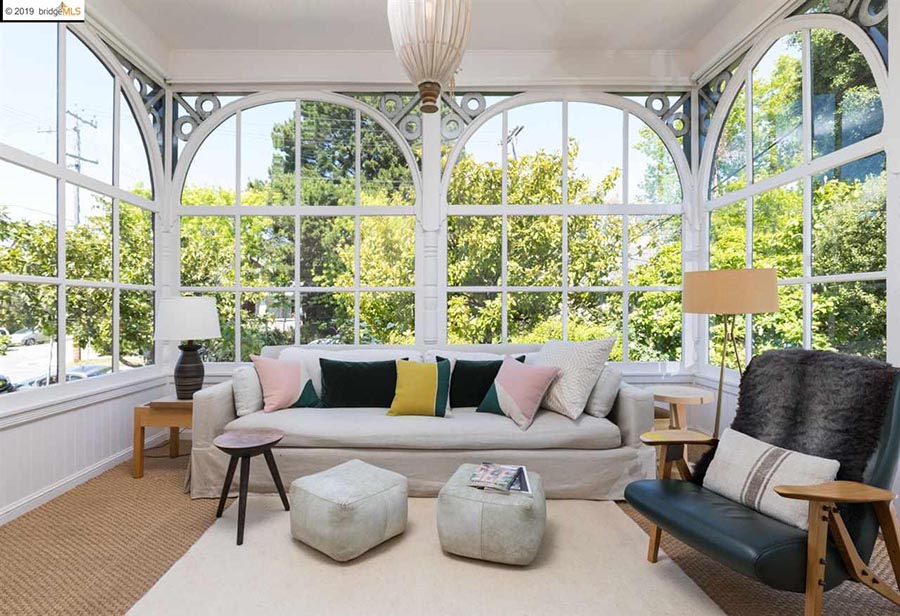 About three-quarters of the nearly 70 Bay Area communities in which Compass operates saw the pace of home sales slow year over year in the fourth quarter. Still, some local housing markets were moving quite quickly as 2018 came to an end — particularly those in the East Bay.

As in previous analyses using MLS data, we examined fourth-quarter statistics to see where homes are selling at the briskest pace in the Bay Area. Check out the region’s 10 fastest-moving markets below (13 to account for ties), many of which also made the list in the previous two quarters of 2018. (Note that this analysis includes only single-family homes and that cities with less than five sales in the fourth quarter have been excluded.)