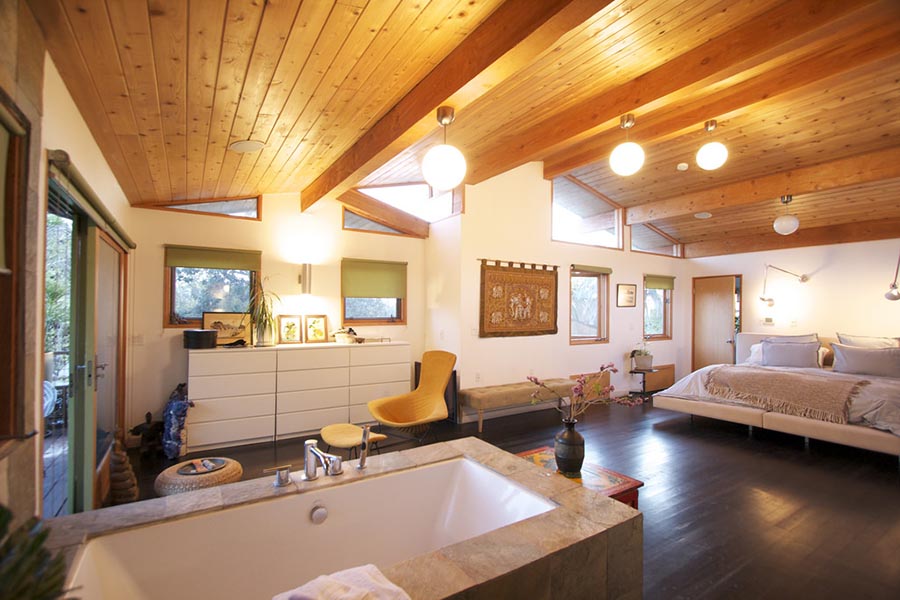 One of the ground rules of polite society is to never talk about politics in mixed company. Especially in presidential-election years. It’s right up there with talking about Cal or Stanford football.

A real estate blog has no business talking politics, either, beyond hushed discussions of interest rates and mortgage-tax exemptions. So it is with no small degree of trepidation that we point out that HomeAdvisor, a website connecting consumers and home contractors, included political affiliation among the data points in a recent survey of 1,650 homeowners nationwide.

The results are included in HomeAdvisor’s 2016 True Cost report. It found that Democrats, generally, will pay more for home maintenance, repairs, and improvement projects than Republicans. Also, Democrats are more likely to hire professionals and contractors to do the work for them, according to the survey.

Clayton Nall, a political science professor at Stanford University who reviewed the survey for Realtor.com, speculated that Democrats tend to spend more on home-improvement projects because they are more likely to live in urban areas, where homes tend to be older and are likely to require more maintenance.

The survey also found home-improvement differences by age. Generation X homeowners tend to make the fewest home improvements compared with other generations, and they also are more likely to spend the least amount of money on improvements — $3,723, versus baby boomers’ average expenditure of $7,842 and millennials’ $6,063.